Extreme Temps During Pregnancy May Cause Low Birth Weight

New study may be significant as extreme weather and temperatures increase. 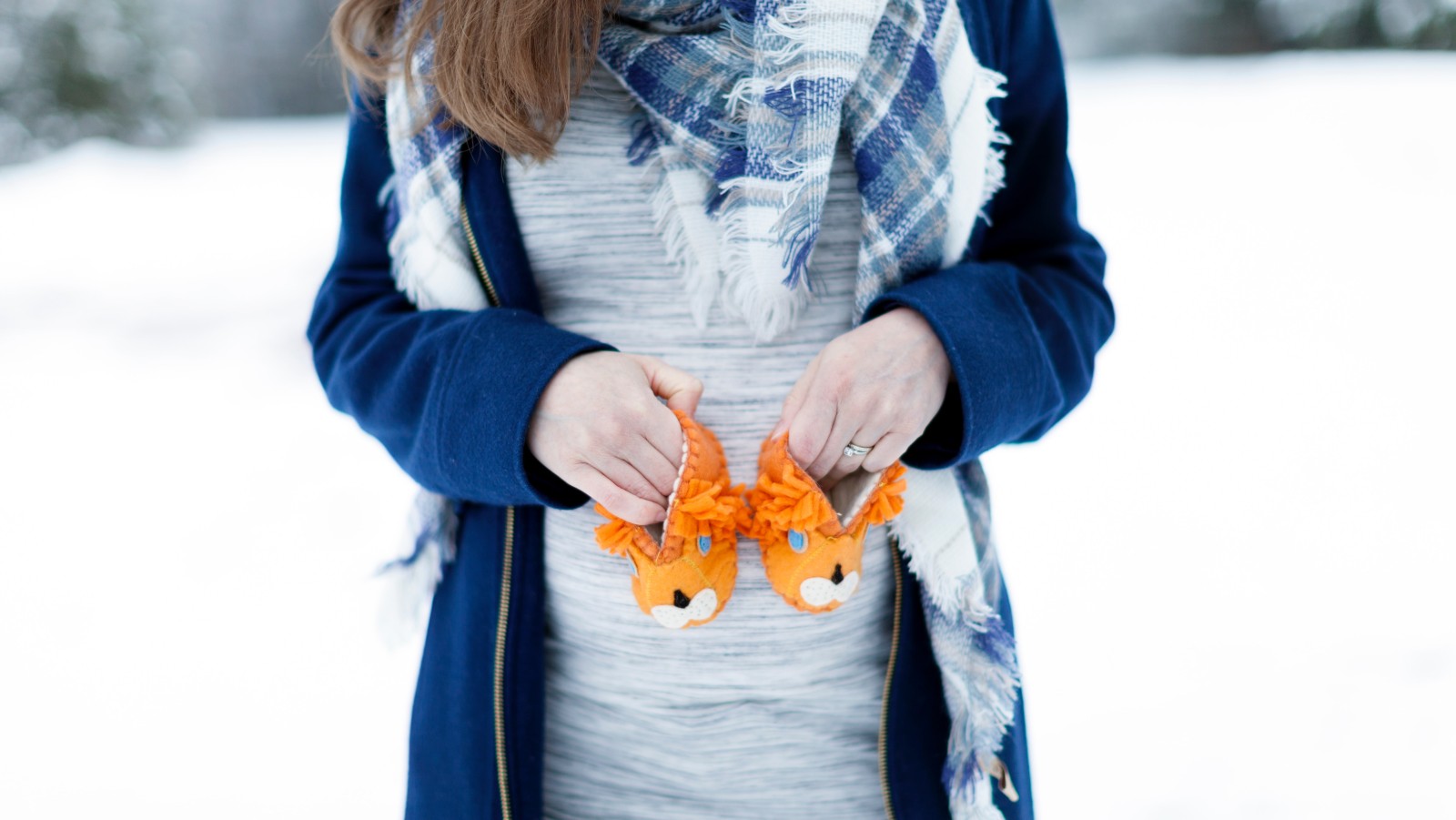 The results from researchers at Bar-Ilan University in conjunction with the University of Haifa, Ben-Gurion University of the Negev, the Israel Meteorological Service and several academic institutions in Spain, were published in the journal Environmental Health Perspectives.

Led by Dr. Keren Agay-Shay, director of the Health and Environment Research Lab at the Azrieli Faculty of Medicine of Bar-Ilan University, the researchers analyzed 624,940 births in Israel from 2010 to 2014.

Consistent associations between high and low temperatures and fetal birth weight were observed. The strongest links occurred during the second and third trimesters.

Cold and hot weather during the third trimester resulted in the most significant outcomes, but also occurred at a lower rate during the first and second trimesters.

“Lower birth weight may indicate abnormalities in intrauterine growth and is a risk factor for morbidity during early childhood and over the entire life course,” Agay-Shay said.

The study looked at all live births, including preterm births and those with birth defects.

The most vulnerable period for pregnant women to bundle up from the cold was between three and 36 weeks, with the strongest association during week 36. For heat, vulnerability was greatest from weeks three to nine and weeks 19 to 34.

While the data provides important insights today, Agay-Shay is even more concerned about the future as extreme weather and temperatures increase.

Public health organizations could use the study’s results “to develop strategies to address these challenges on a national as well as a community level,” while clinicians could construct and refine the set of recommendations they provide to pregnant women,” she said.

“Infants born at a very low birth weight (less than 1500 grams [3.5 pounds]) account for approximately 1 percent of all live births in Israel, but account for 45 percent of the neonatal deaths nationally,” according to Israel’s Gertner Institute, which researches and studies epidemiology and health policy.

In the United States, the percentage of infants born low birth weight was 8.31 percent for 2019, a nonsignificant increase from 2018 (8.28 percent),” according to a 2019 report from the National Center for Health Statistics. The low birth weight rate (the percentage of infants born at less than 2,500 grams or 5 pounds, 8 ounces) has risen 4 percent since the most recent low in 2014 (8 percent) and is the highest rate reported since the 2006 peak (8.26 percent).