New Zealand Prime Minister Jacinda Ardern has rolled up her sleeve and is fully vaccinated against Covid-19. 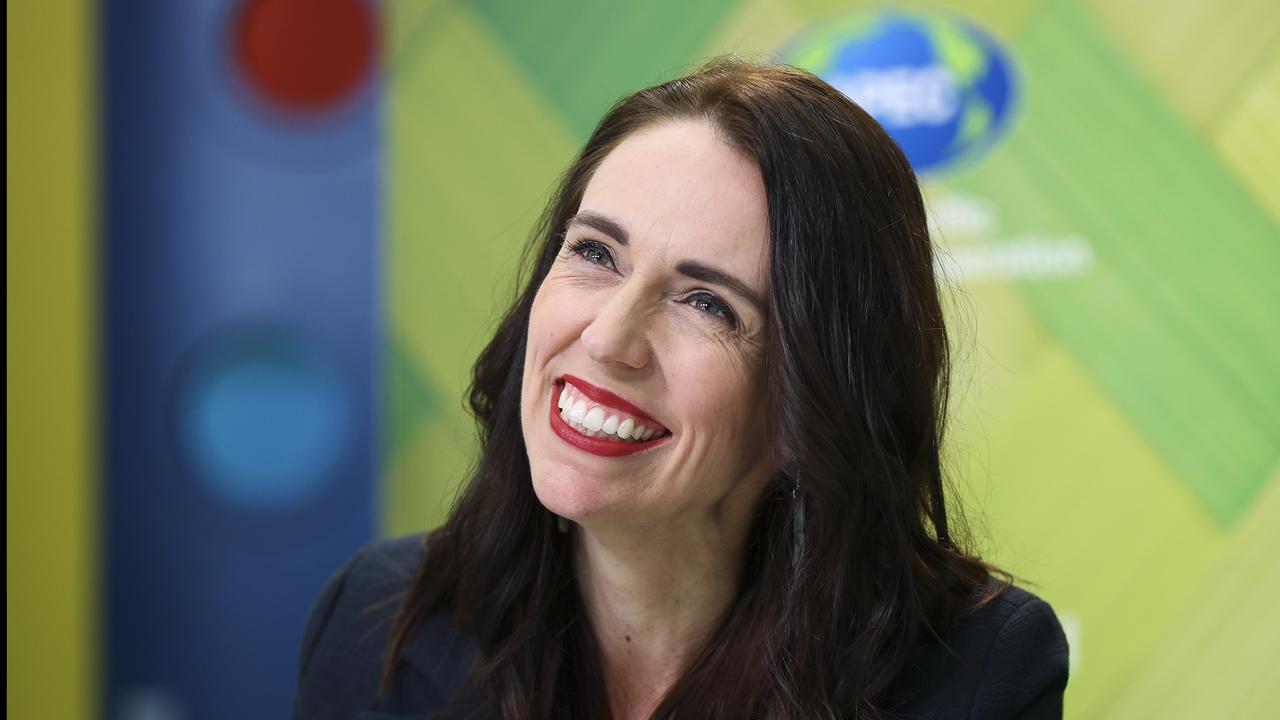 WELLINGTON, New Zealand — The Prime Minister of New Zealand, Jacinda Ardern, has been administered her second dose of Pfizer’s Covid-19 vaccine, fully protecting her against the virus.

New Zealand’s prime minister rolled up her sleeve on the afternoon of July 28 at a clinic in Hamilton.

“It was fine. Really, really easy,” she said.

Enjoying an orange lollipop for her troubles, Ardern appealed to Kiwis to follow suit and get vaccinated.

“The Delta variant is spreading around the world. We are not out of the woods yet. To be effective, we need everyone,” she said.

“It is an act of kindness on behalf of the rest of the country.”

The spread of the more contagious Delta is a key reason why New Zealand has abandoned the trans-Tasman bubble, shutting off quarantine-free travel until mid-September.

After notching 150 days without community transmission of the deadly virus, New Zealand is in a delicate phase of the pandemic.

“There are no cases of #COVID19 to report in the community in New Zealand today,” tweeted the Ministry of Health, Government of New Zealand. “There is one positive case of COVID-19 to report today in a recent returnee in a managed isolation facility.”

Kiwi leaders fear an outbreak now, more than ever, given the enhanced threat of Delta against a largely unvaccinated population.

New Zealand ranks 125th in the world for vaccines administered per capita, running well behind the global average.

Just over 21 percent of New Zealanders have had at least one jab. Ardern was roughly the 700,000th Kiwi to receive their second.

“A total of 1,059,685 people have received their first doses of the vaccine, an increase of 134,909 from the figure of July 21 that was 924,776. A total of 699,469 — more than half a million — have received their second dose and are now fully vaccinated.” tweeted Unite against Covid-19 that provides Official information and updates from the New Zealand Government about Covid-19.

New Zealand is only now moving to vaccinate the general population after prioritizing at-risk populations as well as border and health workers.

The long-promised scaling up has arrived. For the first time, New Zealand administered 200,000 doses last week, and this weekend the first mass vaccination event will be held in South Auckland. As of July 28, anyone aged over 60 can also book their vaccination.

“If Australia’s vaccine rollout has been so bad that their prime minister had to apologize, ours should do the same, given the Aussies are actually ahead of us,” said Judith Collins, Leader of Opposition.