Payments to businesses and workers impacted by the lockdown have been expanded, while construction is set to restart on July 31. 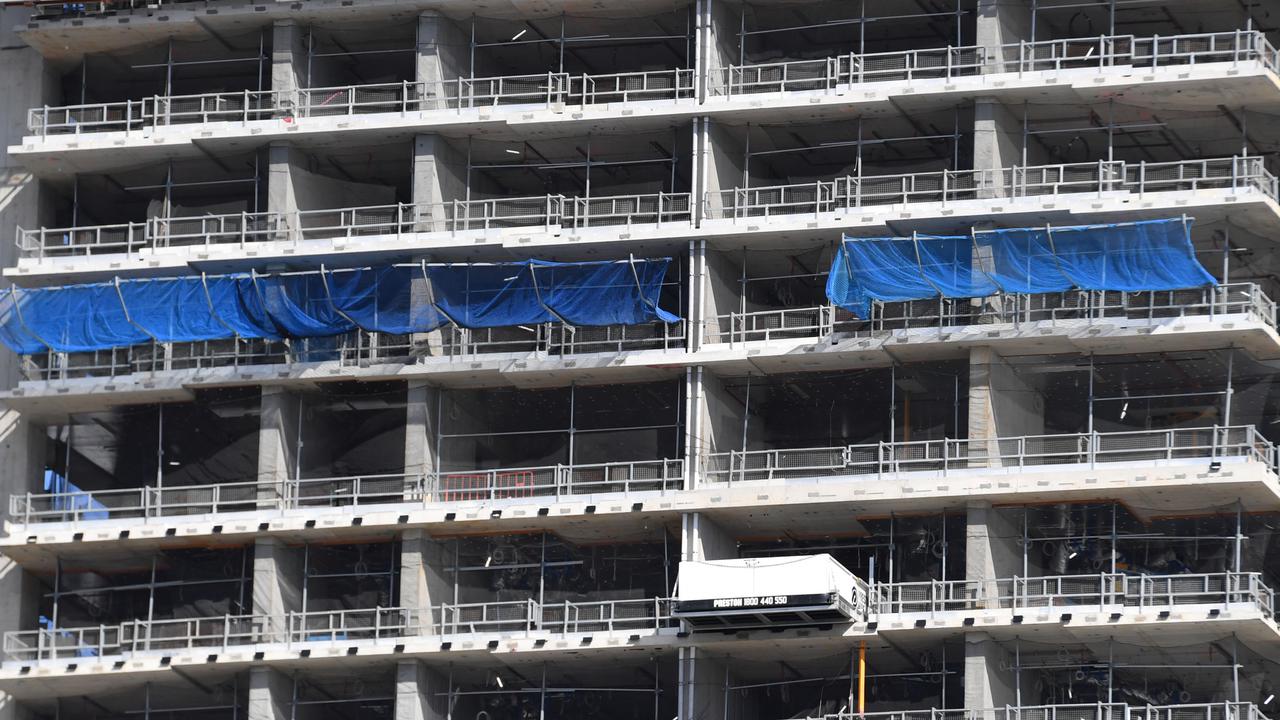 SYDNEY — Businesses and workers holding out against another month of lockdown in the southeastern Australian state of New South Wales will now be supported with increased state and federal payments.

The additional help was announced just after Premier Gladys Berejiklian confirmed that Greater Sydney’s five-week lockdown would continue until August 28 to combat the escalating Covid-19 crisis.

JobSaver payments will now be available to businesses with an annual turnover of between AU$75,000 ($55,155) and AU$250 million ($183.85 million), which have experienced a revenue decline of 30 percent or more. The turnover ceiling has been raised from AU$50 million ($36.77 million), with businesses being subjected to another full month of lockdown.

“We have made it clear that businesses cannot reduce headcount,” he said.

“We want to make sure that workers remain connected to their businesses as we move through this lockdown period.”

“The Commonwealth government has your back just as we’ve had the back of all Australians through this crisis,” Prime Minister Scott Morrison said.

“The only way out of this is to continue to comply with government restrictions and get vaccinated as soon as possible,” said Daniel Hunter, Chief Executive, Business New South Wales.

Meanwhile, construction with new Covid-19 protocols will resume in Greater Sydney, Central Coast (north of Sydney), Blue Mountains (west of Sydney), and the coastal cities of Wollongong and Shellharbour south of Sydney on July 31.

Construction activity, including work in residential homes where there is no contact between workers and residents, will be allowed.

The Property Council of Australia “applauded” the decision.

“The industry fully supports the additional health measures announced today, which should give the people confidence that taking this action will not present an unacceptable health risk to the community,” said Lauren Conceicao, Acting New South Wales Executive Director.

However, the Urban Development Institute of Australia said the sector would only be operating at a “fraction” of its potential as around 50 percent of all workers come from the eight local government areas where construction was still prohibited.

“But something is certainly better than nothing at all,” he said.