Despite finding themselves on opposing sides in Ukraine, the United States and Russia are in agreement to stop the conflict. 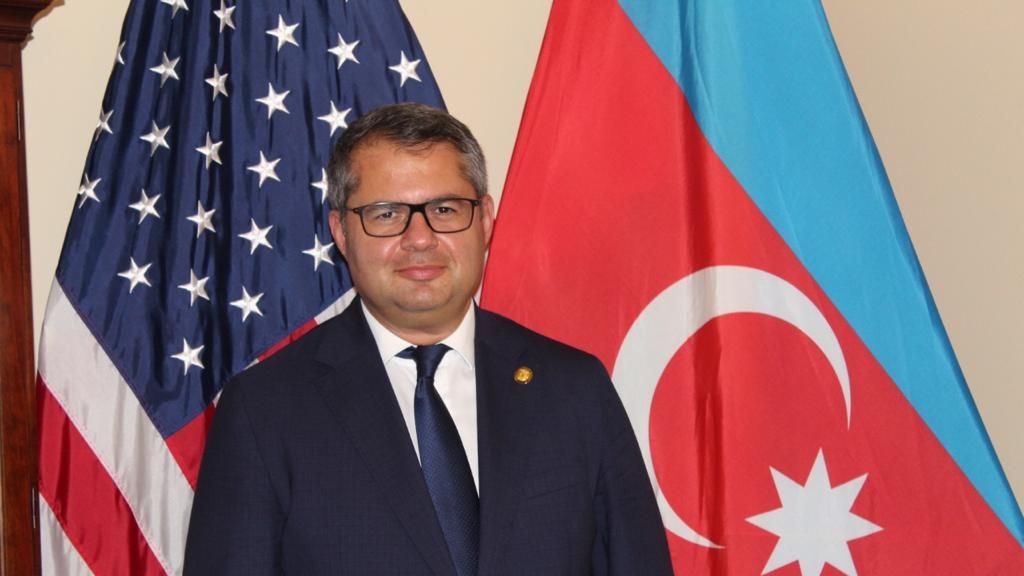 Despite finding themselves on opposing sides in Ukraine and elsewhere, the United States and Russia have found a corner of the map where they still largely agree – stopping another conflict between Armenia and Azerbaijan.

Last week Stanislav Zas, a former Red Army officer and head of a Russian-backed security alliance, visited Armenia following the implementation of a cease-fire meant to halt the violence. Zas is the secretary general of the Collective Security Treaty Organisation (CSTO) the body hosted a major conference in Yerevan in June.

“We’re encouraged by the fact that the fighting has ceased, and there have not been any additional military actions over the last – the last few days,” said U.S. Secretary of State Antony J. Blinken on September 19th. “In my latest calls with both Prime Minister Pashinyan and President Aliyev, both leaders told me that they are ready for peace. Strong, sustained diplomatic engagement is the best path for everyone.”

That meeting on the sidelines of the United Nations General Assembly (UNGA) has helped to solidify a recent cease-fire between the two countries.

The Collective Security Treaty Organization (CSTO) is a Russian-backed alternative to NATO, whose six member states are all former member republics of the Union Soviet Socialist Republics.

“Aggression” is exactly the charge started by Armenia against Baku. Armenia accuses Azerbaijan of serious unprovoked attacks in the Nagorno-Karabakh region of Azerbaijan.

In response to the concerns of its member state, an initial team of CSTO observers arrived in the country on September 15th. Armenian Deputy Defense Minister Edvard Aryan and CSTO General Secretary Stanislav Zas held talks on September 22nd, but few details of the meeting were released to the public.

The CSTO offered support for “proposals to de-escalate tension in certain areas on the border between Armenia and Azerbaijan.” In a short statement released after the meeting. Armenia has seen scattered protests against membership in the CSTO in recent days.

Azerbaijan and the United States fought two major conflicts since the late 1980s over the disputed territory Nagorno-Karabakh. Though internationally recognized as part of Azerbaijan, Armenians claim deep cultural ties to the region. Since the end of the most recent conflict in 2020 the border regions between the two states have seen frequent sniping and clashes.

Azerbaijan has lost some 80 killed and Armenia has lost 202 lives in the recent clash. With hundreds wounded on both sides. Armenia has reported three civilians killed during the September clashes.

“We have welcomed the proposals of our partners and the involvement of Secretary of State Blinken in building peace in our region,” The meeting earlier this week was an important opportunity to discuss the issues between our country and Armenia. We want a peaceful future for the region. We want a future of shared economic growth and transportation for all countries in the Caucasus region. We don’t want weak neighbours, “Khazar Ibrahim, Azerbaijan’s Ambassador to the United States told Zenger.