Lifestyle changes such as regular brisk walks and eating more vegetables, fruit and oily fish can help avert the risk. 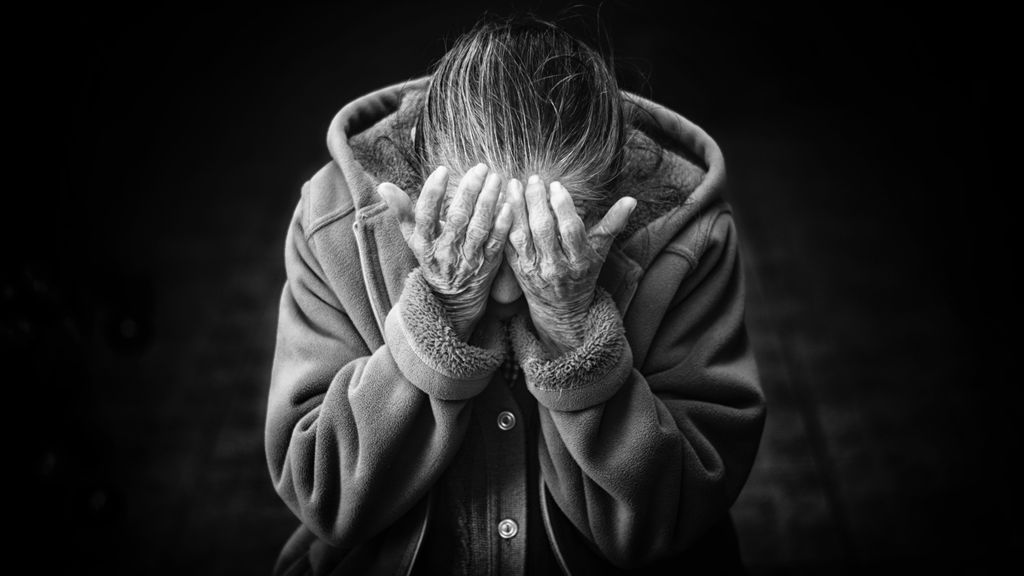 Nightmares may be an early warning sign of Alzheimer’s, according to new research.

Middle-aged people who have frequent bad dreams are much more likely to be diagnosed with the disease later in life. They can become prevalent decades before characteristic memory and thinking problems set in.

The phenomenon is strongest in men, raising the risk fivefold. In women, the number of dementia cases increased by 41 percent.

The discovery could help doctors screen vulnerable individuals. Drug trials have failed to date because they are prescribed once symptoms have taken hold.

Lead author Dr. Abidemi Otaiku, of Birmingham University’s Centre for Human Brain Health, said: “We’ve demonstrated for the first time that distressing dreams, or nightmares, can be linked to dementia risk and cognitive decline among healthy adults in the general population”.

“This is important because there are very few risk indicators for dementia that can be identified as early as middle age.”

Lifestyle changes such as regular brisk walks and eating more vegetables, fruit and oily fish are known to be protective.

Dr. Otaiku and colleagues analyzed data on people across the US – more than 600 aged 35 to 64 and 2,600 over 79. They were tracked for an average of nine and five years respectively.

In the younger group, those who experienced bad dreams on a weekly basis were four times more likely to experience cognitive decline over the following decade.

The study published in EClinicalMedicine found older volunteers with the same sleep problem were twice as likely to get dementia.

Participants completed a range of questionnaires including the Pittsburgh Sleep Quality Index which asks how often individuals experienced bad dreams.

Dr. Otaiku said: “While more work needs to be done to confirm these links, we believe bad dreams could be a useful way to identify individuals at high risk of developing dementia and put in place strategies to slow down the onset of disease”.

The researchers’ next plan is to investigate if the same applies to young people and whether remembering dreams and how vivid they are could also be used to identify at-risk patients.

They also hope to use EEG (electroencephalography) skull caps and MRI (magnetic resonance imaging) brain scans to investigate the biological basis of bad dreams in both healthy people and those with dementia.

The number of dementia cases worldwide will triple to more than 150 million by 2050 because of aging populations.

In June the same team found older men who have nightmares are over three times as likely to develop Parkinson’s.

With no cure in sight, there’s an increasing focus on earlier diagnosis and behaviors that reduce the risk.

Produced in association with SWNS Talker.