The video was obtained from Ukraine’s emergency services. 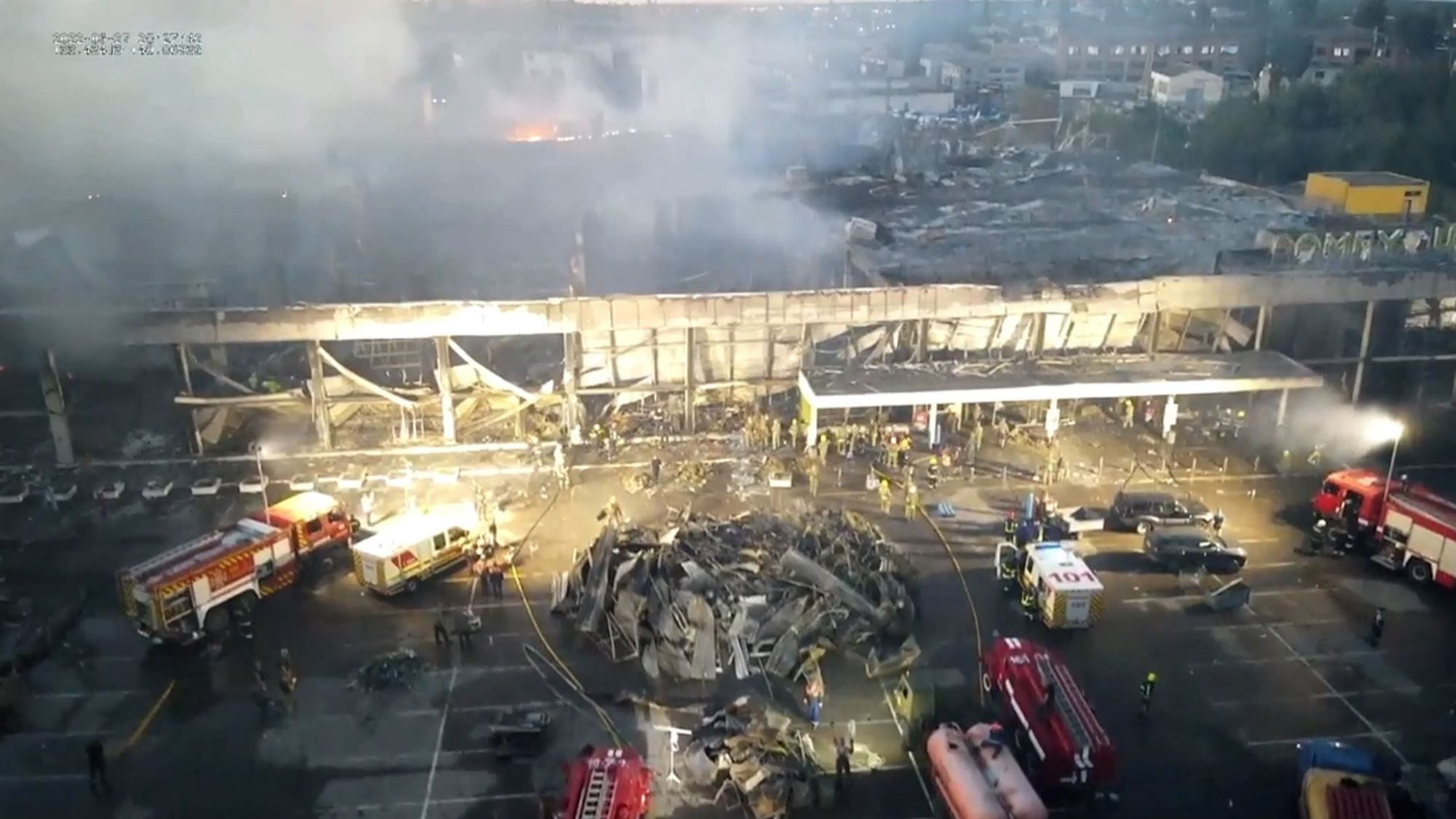 Ukraine’s emergency services have released these heartbreaking scenes of the devastation at the shopping mall in the central Ukrainian city of Kremenchuk after it was hit in a Russian missile strike.

The Russian missile strike – which has made headlines around the world – has been described by Ukraine’s President Volodymyr Zelenskyy as one of the “most brazen terrorist acts in European history.” Over 1,000 people are said to have been inside the building when it was hit by missiles.

Nearly 20 dead had been reported at the time of writing, with the number expected to climb as rescuers sift through the debris.

We contacted Ukraine’s Ministry of Defense for further comment, as well as the Russian Defense Ministry, but haven’t received a reply at the time of writing.

Russia invaded Ukraine on February 24 in what the Kremlin is calling a “special military operation.” June 28 marks the 125th day of the invasion.

Russian missiles have also hit the central city of Cherkasy, as well as the strategically vital port city of Odesa.

UK Prime Minister Boris Johnson says the Russian invasion of Ukraine has had a significant effect on the cost of living around the world.