View Knew? How Photographer Found Quiet Beauty In One Of The World’s Most Populated Countries

PHOTOS: Challenge of discovering isolated nature in a country of 163 million people. 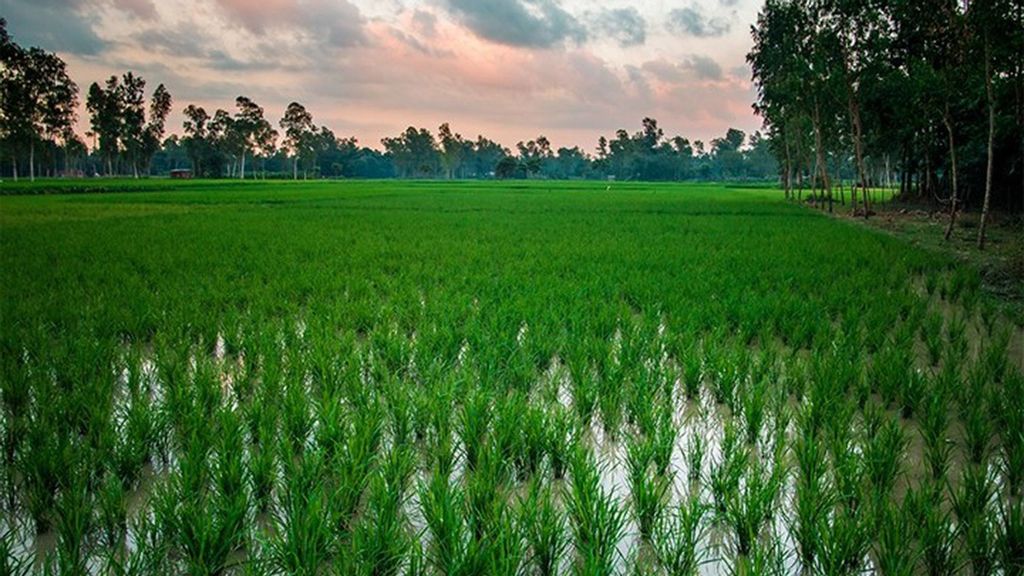 Bangladesh is packed with people. The South Asian nation has the tenth-highest population density in the world, at roughly 3,750 people per square mile — three times that of India, its huge neighbor to the east.

But stunning patches of nature also live within the country’s 53,300 square miles, roughly the same size as Pennsylvania — mostly in Bangladesh’s northeast. That sector of the country is dominated by “haors,” a network of lakes and related wetland ecosystems that fill up during the monsoon season with runoff water from rivers and canals, forming huge inland expanses of water where the few villages look like tiny islands.

“I follow many foreign photographers and saw them taking beautiful photos of their countries. However, I couldn’t find many in my own country.,” he said. “Then I figured, why not take some artistic photos here? That’s where the adventure began.”

He purchased a camera in 2016 and found himself focusing on the hoars, and on nights dominated by the heavens overhead.

His Instagram account also shows stunning images of urban settings: highrise buildings sitting adjacent to water and scenes of the Bay of Bengal.

The hoars, he said, “are difficult to get to and can be dangerous, so [typically] only locals go. In addition, the countryside is only available for a short period of time [typically one to three months of the year], and it is normally submerged. … I’ve never been during the dry season.”

Khan has this advice for would-be nature photojournalists: “I always look for a strong foreground, and once I’ve found one I look for an overall composition. Before I go anywhere, I look on social media and search for recent photos of that location to get a feel for it.”

He also uses tools like a neutral density filter for his long-exposure shots, which makes the water and clouds in his images appear “really smooth,” an effect he likes. Sometimes he mounts a circular polarizer filter on his lens to cut down on reflections.

But he is concerned that climate change is a worrisome threat to the nature scenes he captures on memory cards. “For instance, light pollution is affecting my astrophotography now, which was not that prominent five years ago,” Kahn said.

Edited by Matthew B. Hall and David Martosko