Victorian tenants are struggling to pay rent and are at risk of being evicted after enduring two coronavirus lockdowns. 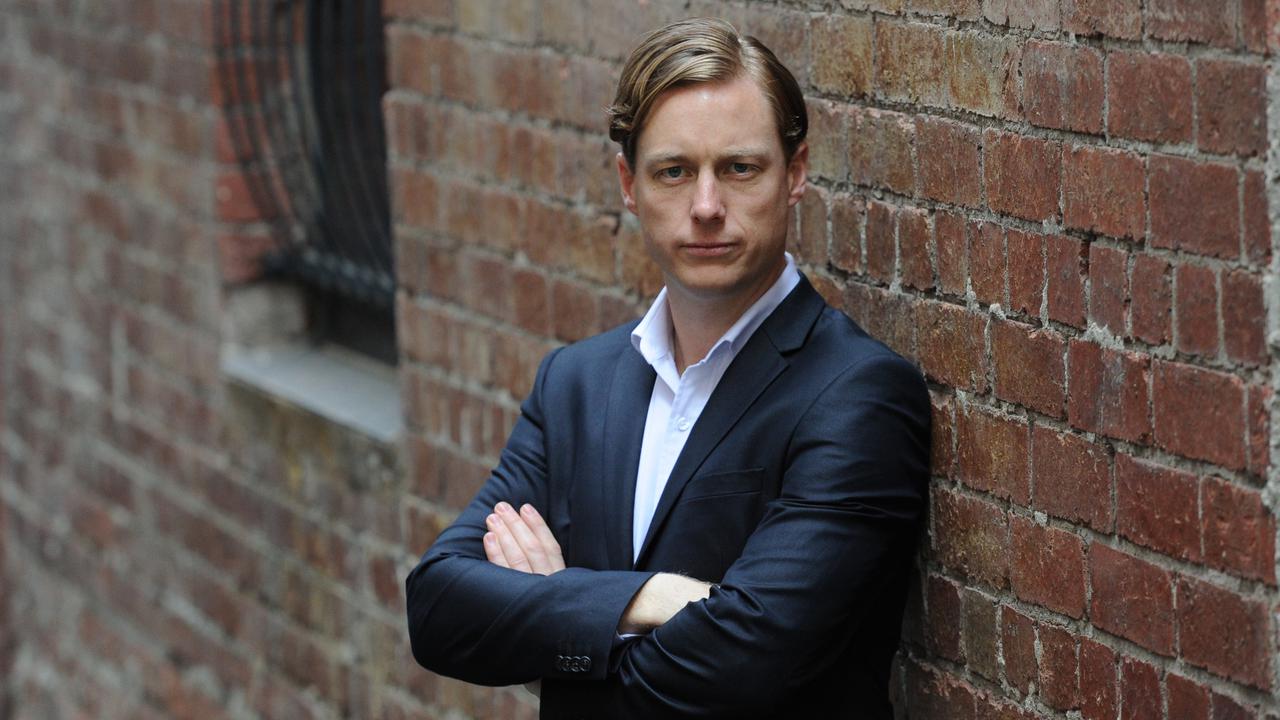 MELBOURNE, Australia — Tenants in the Australian state of Victoria are struggling to pay their rent after enduring the state’s two most recent coronavirus lockdowns without targeted support.

Brad, who did not want his surname published, was issued an order to vacate his Prahran home amid the state’s fifth lockdown last week after falling behind on rent.

He said his landlord showed up earlier than agreed upon with a locksmith and threatened him.

“I told him he didn’t have a warrant to change the locks, and then he said to me, ‘I am going to go home and get a chainsaw, I am going to tear this door down and drag you out,’” said Brad.

“I shut the door and rung the police. He speeds off in his car. The police said he did not have a right to evict me.”

Brad moved out a week later.

He is among thousands of tenants who received a rental reduction as part of the Victorian government’s moratorium on evictions and rent increases, which ended in late March.

Since then, the state has endured two further lockdowns.

Jennifer Beveridge, the Chief Executive Officer of the peak body Tenants Victoria, has called for targeted renter support and a ban on evictions whenever a lockdown is announced.

“We just cannot afford a further upsurge of evictions amid an ongoing uncertain public health situation,” she said.

Preliminary results of a Tenants Victoria survey of 500 renters found that 70 percent had taken a financial hit during the latest lockdown, losing an average of AU$1300 ($961) in income.

More than half said this had affected their ability to pay rent, with some forced to borrow money from family and friends or dip into their savings.

“If I hear one more time a minister, or the premier or prime minister saying there’s support available. I’m sorry, the reality is there’s not,” Brad said.

“I am educated, English is my first language, and I am happy to pick up the phone to try and resolve this, but I have struggled.”

Greens’ Member of Parliament Sam Hibbins, who represents Brad’s Prahran electorate, said his office has heard from many renters whose landlords and property managers have “flat out refused” to negotiate now that the moratorium has ended.

“The Victorian government has an obligation to ensure no Victorian is kicked out of their home because of the pandemic,” Hibbins said in a statement.

“That is why we are calling on the government to reinstate the ban on evictions and provide access to rent relief grants and improve the dispute resolution system.”

A spokeswoman for Horne said the government had introduced more than 130 reforms to strengthen renters’ rights since the moratorium ended, including a ban on evictions for no specified reason.

“Renters and rental providers can negotiate with each other at any time regarding the terms of a rental agreement to come up with a solution that works for both parties,” she said.