Hailstorms In Mexico: The Planet’s Cry For Help?

A pair of intense storms during the dry season have raised concerns about global warming. 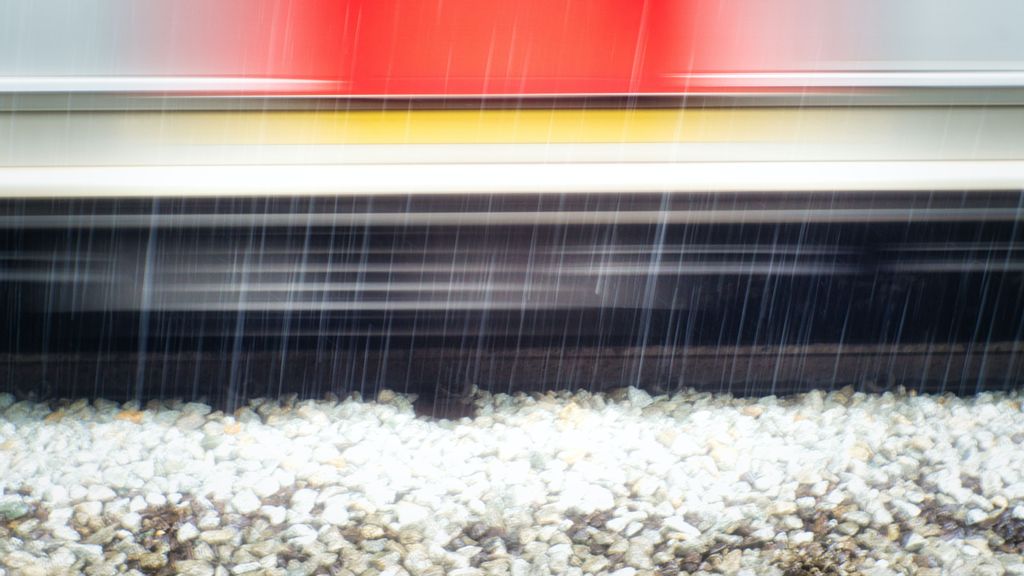 In the last few months, two major hailstorms have hit Mexico. Those storms raised two main concerns: First, one storm resulted in a vast amount of ice covered Mexico’s capital Zocalo, the largest civic plaza in Latin America; and second, despite this onslaught from Mother Nature, Mexico is still facing one of its worst droughts in history.

As a result, some are wondering if all this havoc is traceable to global warming. After all, they coincide with a severe drought that has kept the Cutzamala System — an extensive system of dams that distributes clean water across central Mexico — at 44 percent of its capacity.

“Hailstorms are a common occurrence in Mexico. However, what is abnormal are the size of the ice chunks and the amount of hail that rains down,” said Genova López, a resident of the Gustavo A. Madero borough in Mexico City. “Seeing the Zocalo completely white has left me speechless. There is something wrong with the weather.”

Two times so far this year, hailstorms similar to that of 2019 in Guadalajara have occurred. During those storms, the city became covered with ice in the middle of the summer. Just like with this year’s hailstorms, some blamed global warming. (Not everyone feels that way; some remain unconvinced that human activity is causing the thermometer to climb.)

“We define climate change as the meteorological variations of a region’s weather. Although climate change is a naturally occurring phenomenon, it has exacerbated in recent years due to human activity,” said Alejandra Contreras, a member of the environmental association Somos Más in Veracruz.

Contreras, who has participated in several conferences on global warming at the United Nations (UN), said that the hailstorms should make Mexicans ponder backing newer environmental policies to help lessen the impact that pollution and modern lifestyles have on the planet.

“It’s something that affects all of us,” she said. “It’s not solely an environmental phenomenon, as it also has serious social and economic repercussions.”

Mexico’s inhabitants are still not out of the danger zone. The National Meteorological System (Servicio Meteorológico Nacional) has issued a weather forecast that calls for more hailstorms to hit the states of Coahuila, Nuevo León and Tamaulipas for the next few weeks.

“Climate-change consequences are dire for humans,” said Contreras. “It can lead to such things as a lack of drinkable water, severe droughts, glaciers melting and rise of water levels, extreme storms, hurricanes, and heatwaves.”

Besides representing dangers for all living beings on the planet, it also involves financial costs, both to countries and their citizens.

“It makes our wallet hurt. During the last hailstorm, the hail broke through my stall’s roof, so I had to buy two new tin sheets — something that I had not budgeted,” said José Benítez, owner of a street food stall in Gustavo A. Madero.

“The recent meteorological phenomena are a wake-up call for the citizenry,” said Contreras. “Hailstorms pelt down on Mexico City while Veracruz is heating up. Both events have the same message: humanity has to change as soon as possible, while we still have time. We must avoid using single-use plastics, the industries should try to be as green as possible, and the countries must use greener renewable energy sources. Those kinds of habits lead to a better environment.”