Incredible pictures of the ‘Supermoon’ were taken by a Turkish photographer Isa Turan. 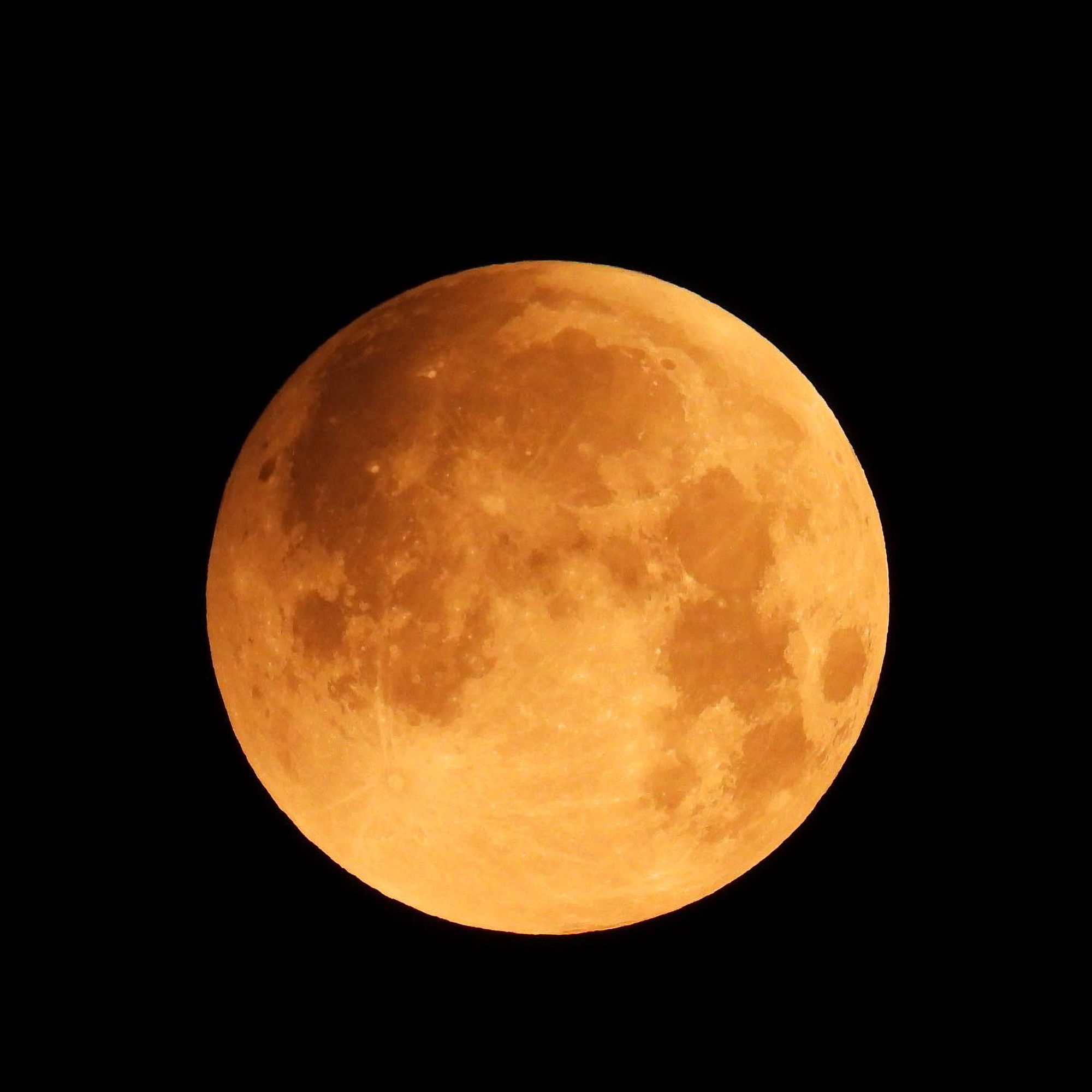 These incredible images, taken by a photographer on the western Turkish coast, show the Super Flower Blood Moon in eclipse on Sunday night.

On the night of May 15, the full moon in May, known as Flower Moon, was also a ‘Supermoon’ – when the Moon is at least 90 percent of its perigee, the point in its orbit where it is closest to Earth – and the two phenomena produced the Super Flower Blood Moon.

According to space.com, the Super Flower Blood Moon of May 2022 was the longest total lunar eclipse in 33 years.

Isa Turan, 40, a keen amateur photographer and drone pilot, took a series of snaps of the incredible eclipse in Turkey.

Based in the city of Izmir on Turkey’s Aegean coast, Isa specializes in photographing the Moon at different points of the year.

The photographer told Zenger News: “Normally, the Lunar Eclipse in Turkey is not fully visible from start to finish. But I went to Cesme in Izmir Province, the westernmost point of Turkey, for the chance of seeing it in full, even if it was not as good as seen in the west.

“I started to see the eclipse before sunrise, and as you can see in the photos, I photographed it until daylight. I don’t think anyone else in Turkey has recorded it as clearly as me.

“I started taking images at 5.13am and finished at 5.53am. I managed to view the whole 40-minute eclipse reasonably well.”

Isa told Zenger News: “At 5.12am, close to sunrise, a streaky cloud passed in front of the Moon and it was a truly unique moment. The full moon looked just like Saturn.”

With four Supermoons in 2022, Isa is getting ready to thrill his online followers with the next series of lunar snaps.

The lunar eclipse seen here was visible in full if the weather conditions were favorable from the Americas, western Africa and Europe.

The next full lunar eclipse visible from the earth will take place on November 8, and will be peaking in the Pacific Ocean area and visible for astrologers and nature lovers in the western United States, eastern Asia, and Australia.

«Previous Post
Volt From The Blue: Teen Girl Zapped By Lightning Bolt In Her Own Home»Next Post
VIDEO: Just The Ticket: Grandad Discovered He Will Be Watching His Beloved Rangers In Europa League Final