Starring Eugenio Derbez, the show is based on the film ‘How to Be a Latin Lover.’ 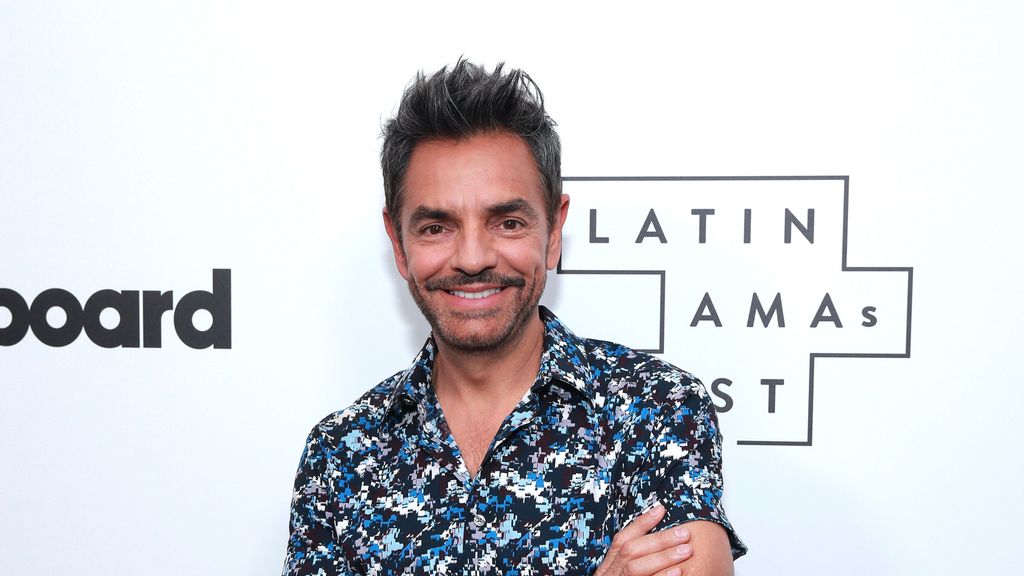 Those who liked the movie “How to Be a Latin Lover” may want to tune in to Apple TV+’s upcoming “Acapulco” series.

It is inspired by the comedy film starring Eugenio Derbez, one of the top Mexican commodities in Hollywood, who doubles as actor and filmmaker. The new streaming show, executive produced and starring Derbez, premieres on Oct. 8.

“Acapulco” is a prequel to the film that features a younger Máximo played by Enrique Arrizon, a Mexican actor nominated for a Diosa de Plata award for his role in the 2017 drama “Las Hijas de Abril.”

In a journey back to the 1980s, the new series tells the story of 20something Máximo, who dreams of working as a cabana boy at the hottest resort in the Mexican port of Acapulco. However, the gig is more complex than he thought.

To succeed, Máximo must learn to navigate a demanding clientele, a mercurial mentor and a complicated home life, all while facing temptations to get the job done.

The true setting of the series was not Acapulco but the Mexican beach town of Puerto Vallarta.

Here’s the official trailer to #Acapulco A new series on @appletvplus that will take you back in time to the fun and wild 80s in Acapulco at its prime! The series premieres on October 8th. / Les dejo el trailer de #Acapulco! Van a revivir el Acapulco de los 80’s. Estreno Oct. 8 pic.twitter.com/wL9dHbzfnI

Chris Spain and Jon Zack, who penned “How to Be a Latin Lover,” are credited as writers.

Series directors include an impressive combination of talent from both sides of the border. They are the Mexican Roberto Sneider (“Me Estás Matando,” “Susana”), along with some award-winning filmmakers wh helmed acclaimed shows, like Jay Karas (“Superstore”), Tristram Shapeero (“Community”) and Dean Holland (“The Office”).

‘Acapulco’ to Premiere on Apple TV+ was published in collaboration with LatinHeat Entertainment.