The minister also said that India is also working towards higher education by envisaging tie-ups with foreign universities. 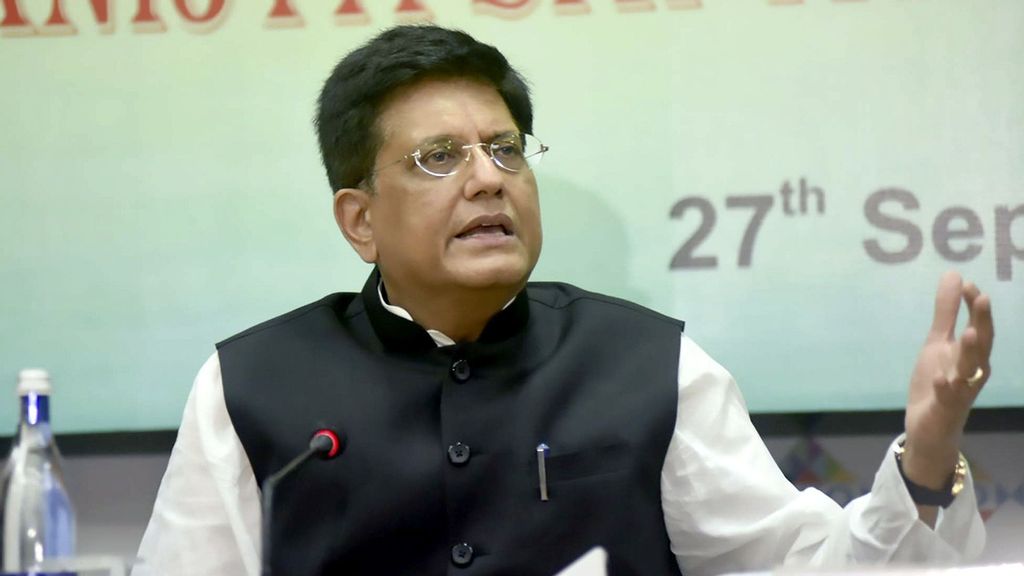 NEW DELHI — Skill Development will be the core of all government schemes as the Centre pumps in more resources in the many Industrial, Textile and Automobile Parks, Union Minister of Commerce and Industry Piyush Goyal said on Oct. 7.

Goyal further said that the New Education Policy (NEP) being implemented across the country too lays stress on Skill Development. It envisages Dual Degree programs, tie-ups with foreign Universities, student exchange programs, and the promotion of Liberal Arts besides Academics, as per the press release by the Ministry of Commerce & Industry.

“The NEP involved extensive consultations since Jan 2015, involving more than 2 lakh (200, 000) suggestions from 2.5 lakh (250, 000) Panchayats and proposals from around 700 districts,” the minister said while addressing a webinar.

“No one has criticized the NEP; it was made as a result of Sabka Prayas.”

Goyal said the government is also working towards raising the quality of higher education by envisaging tie-ups with foreign universities during trade talks with other nations.

“In the Free Trade Agreement (FTA) and Comprehensive Economic Partnership Agreement (CEPA) talks being negotiated with many countries such as the UK, Australia or Canada, we are trying to include Education as a key sector of cooperation and incorporate tie-ups among Universities keeping NEP as the basis and aiming to reduce fees,” Goyal said.

“With ‘Sabka Prayas’ (Collective Partnership) as the driving force and Good Governance as the guiding principle of the various welfare schemes of the Government, we will be able to reach out to the most marginalized sections of the society,” Goyal said.

“Good Governance implies making the country honest, ushering honesty into our institutions, and making them transparent. ‘Sabka Saath’ and ‘Sabka Vikas’ is the ideal behind our Government’s schemes, that has earned us ‘Sabka Vishwas’, and today the whole country is united on the path of ‘Sabka Prayas’ to improve the nation’s destiny and bring prosperity to India, its entire population of 135 crore people.”

Goyal said that the NEP would lay the foundation for the New India Prime Minister Modi visualizes, and it will help make India AatmaNirbhar, as per the press release.

India’s stature will rise among the comity of nations with the implementation of landmark schemes such as Jandhan, Ujjwala, promoting LED bulbs, Ayushman Bharat, DBT, JAM Trinity, One Nation, One Ration Card, and PMGKAY through Good Governance as the benchmark.