With Moss playing the lead, ‘Candy’ was first announced as being in a pre-production state in July 2020. 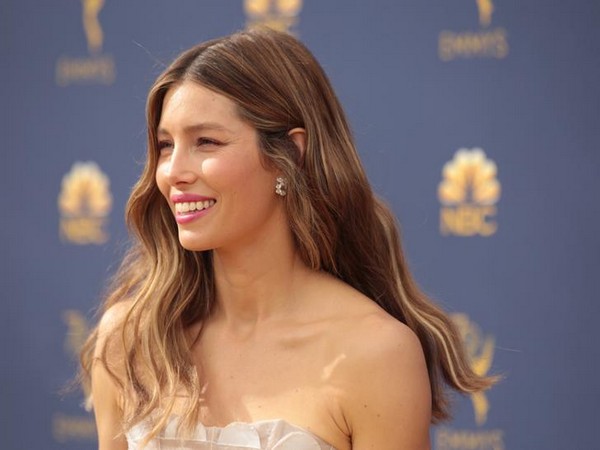 WASHINGTON — Hollywood actress Jessica Biel will be starring in the true-crime drama series “Candy,” where she will be essaying the role of Candy Montgomery.

In the upcoming series, “The Sinner” actress will be seen playing a Texas woman who killed her friend Betty Gore with an ax in 1980.

Biel has replaced “The Handmaid’s Tale” fame Elisabeth Moss, linked initially to star in the series. Moss eventually dropped out due to scheduling conflicts, as per reports.

The “Cellular” star will also serve as an executive producer on “Candy” with her co-partner Michelle Purple under their banner Iron Ocean. The show would force viewers to think about why Candy Montgomery, who had a good family and professional life, would kill her friend from church with an ax.

Montgomery-Gore case has garnered a lot of attention among the filmmakers, and it is one of the two series currently in works on this very topic. Elizabeth Olsen and Lily Rabe are all set to feature in the other adaptation titled “Love and Death” at HBO Max.

With Moss playing the lead, “Candy” was first announced as being in a pre-production state in July 2020 and was anticipated to land at streaming platform Hulu in December 2020.

Biel had also served as an executive producer of Derek Simonds’ “The Sinner,” where she had starred in its first season. She also produces Bert V. Royal’s directorial series “Cruel Summer.”

Michael Uppendahl, who is known for “Mad Men,” “Fargo,” and Fox’s “Impeachment: American Crime Story,” will helm the pilot episode as well as serve as the executive producer.

“Candy” will be produced by 20th Television and Universal Content Productions (UCP). Pilot episode scriptwriter Robin Veith will also be executively producing the upcoming series alongside Nick Antosca, and Alex Hedlund under their banner Eat the Cat.

John Bloom and Jim Atkinson will be consulting producers.

On the film front, Biel last voiced the character of herself in the animation-comedy series “Scooby-Doo and Guess Who?” She also lent her voice for the character of Mrs. Burrow, Bonnie Burrow, and Bethany Burrow in Jeff ‘Swampy’ Marsh’s animation series “Pete the Cat.”

Her other credits include “7th Heaven,” “Ulee’s Gold,” “The Texas Chainsaw Massacre,” “The Illusionist,” “Elizabethtown,” “Hitchcock,” “New Year’s Eve,” “I Now Pronounce You Chuck & Larry,” “The Truth About Emanuel,” etc.

On the personal front, Biel is married to singer Justin Timberlake. The duo shares two sons — Silas (6) and Phineas (1).