Ida Yet To Make A Big Impact On Retail Gasoline Prices

Gas prices have been holding relatively steady for the better part of the month. 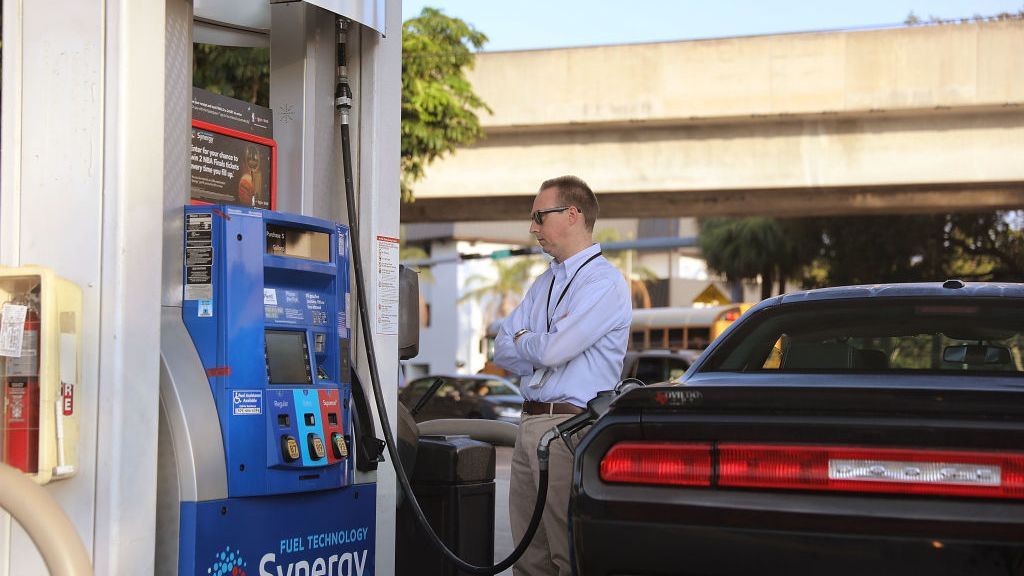 U.S. retail gasoline prices are holding steady despite the impact of Hurricane Ida, but that may change going into the Labor Day long weekend, analysts told Zenger.

Ida made landfall as a Category 4 hurricane over the weekend in Louisiana and is still expected to bring heavy rain to the Ohio River valley as a tropical depression. As of Tuesday, nearly all U.S. offshore oil and gas production in the Gulf of Mexico remained offline, though some operators were starting to return their facilities to service. Some refineries along the coast lost power, limiting the capacity to produce gasoline.

Retail prices, however, have shown resiliency.

Travel club AAA listed the national average retail price at $3.16 for a gallon of regular unleaded, a price that’s been relatively unchanged for most of the month.

The U.S. energy sector largely escaped unscathed from Ida compared to past major storms, such as those in 2017 that left some states in the south without gasoline. S&P Global Platts said that 4.4 million barrels per day worth of refinery capacity had been in the path of Ida — but only about half of that ultimately went offline.

Matthew Kohlmann, an associate director for refined products pricing at Platts, told Zenger from Houston any upward direction for retail gas prices would fade once refineries return to service, imports resume and traders dip into their reserves.

“In fact, help may already be on the way as trans-Atlantic traffic is picking up,” he said.

While some ports along the Gulf Coast are closed, imports of gasoline also arrive at the East Coast. Elsewhere, the Colonial fuels pipeline, which meets about half of the East Coast demand, is slowly returning to service after some parts of the network were closed in response to Ida. A ransomware attack on Colonial pipeline network in May caused severe service disruptions east of the Mississippi River.

Phil Flynn, an energy analyst at The Price Futures Group in Chicago, said European supplies to the East Coast and Colonial’s full return have served as a price buffer.

“Instead of leaping, retail prices are creeping higher as the market is still trying to get a handle on just how long U.S. refining capacity will be offline,” he said. “One of the advantages that we have is that it is past the peak of the summer driving season, so we’re not seeing panic buying on the retail level like we’ve seen in the past.”

Looking ahead to the long Labor Day holiday weekend, which is the last of the major summer holiday travel events, prices are expected to again rise with demand. But the continued surge of the Delta variant of the coronavirus may dampen the mood.

Patrick DeHaan, the senior petroleum analyst at GasBuddy, said he expected gas prices to pick up just a bit given refineries knocked offline by Ida could be out of service for weeks.

“Demand continues to soften, which helps, but I still think we could be a bit higher by Labor Day, at maybe $3.18 a gallon or so nationally,” he said.

Relief may be on the horizon after that. Refiners by mid-September need to start producing a winter blend of gasoline, which is cheaper to produce than the summer blend due to fewer steps being involved to stop the gas evaporating.