Dueling numbers generate debate on how much prices are rising — and for how long. 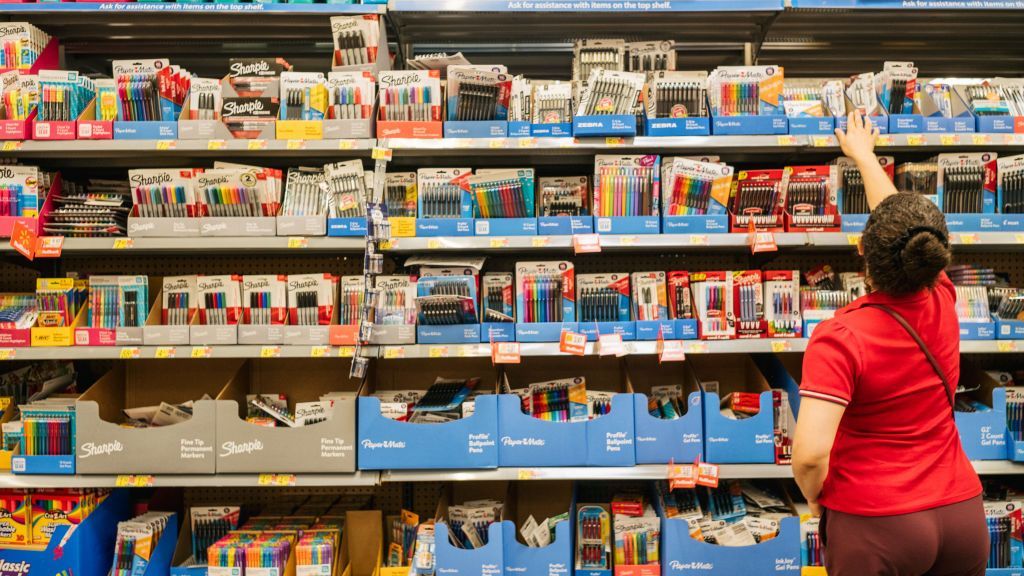 It’s not just your imagination: Things are getting more expensive, the latest government reports show, and economists are wrestling with whether the numbers show things could get worse.

After a spike in recent months, the U.S. Bureau of Labor Statistics’ Consumer Price Index that was released on Wednesday again rose higher in July, though at a slower pace gave some economists hope. But another report released Thursday by the bureau renewed some inflation concerns.

In the newest Consumer Price Index, which measures the inflation of the price of consumer goods and products, the bureau reported that the average price for goods and services rose an overall half-percent in July, pushing the jump in consumer prices to 5.4 percent over the past year.

Some economists took heart in the fact that the rise of 0.5 percent in July wasn’t as high as the 0.9 percent jump reported in June and the 0.7 percent spike in May.

“CPI inflation moved much closer to a more-normal level in July. This was actually the lowest monthly gain since February,” said Josh Bivens, research director at the Economic Policy Institute, on Twitter.  “The mid-year inflation spike is real, but largely contained.”

But a separate report issued the next day — the bureau’s latest monthly Producer Price Index — reignited concerns that inflation could slow down economic growth as the country tries to emerge from the coronavirus pandemic. Unlike the consumer index, which measures how much a shopper pays for a good, the producer one measures inflation more from the store owner’s perspective.

The July report on the producers’ side rose 1 percent for the month, following similar rises of 1 percent in June and 0.8 percent in May.  It raised some concerns among economists that inflation could continue growing.

“Much too soon to take any kind of definitive view on inflation,” said Robin Brooks, chief economist for the Institute of International Finance. “I’d hold off on any ‘inflation is normalizing’ takes for a little while. Huge uncertainty.”

Among the categories that saw the highest gains were car-rental prices, which were 73.5 percent higher than this time last year, followed by 41 percent jumps in gas prices and used cars and a 24 percent rise in hotel prices.

While economists debate the impact that inflation could have on a growing U.S. economy, there is little doubt from the numbers that inflation is growing faster than normal, said Harvard University economics professor Jason Furman.

Furman, also a senior fellow at the Peterson Institute for International Economics, noted that “core” inflation was at 4.1 percent, which measures inflation without taking food, gasoline and energy prices into account, as these commodity-based goods can change regularly and sometimes, wildly. He noted that the only reason inflation dropped in July was a drop in new and used car prices.

According to Furman, the rise in inflation was something some economists didn’t see coming.

“As recently as two months ago, people were speculating that we ‘might’ get 3 percent inflation this year. We’ve already had 4.1 percent CPI this year,” Furman wrote on Twitter.

As indicated in the most recent government jobs report, wages are also rising. The July jobs report from the Bureau of Labor Statistics showed that wages have risen by 4 percent over the past year. However, some argue that the subsequent rise in inflation takes the juice out of the wage jump.

“In real inflation-accounted-for dollars, many workers today are not making a nickel more than they did 50 years ago. Half of our people are living paycheck to paycheck,” said Vermont Independent Senator Bernie Sanders on Twitter. “In the richest country in the history of the world, that is unacceptable.”

With the rise in inflation, some economists are wondering if the U.S. Federal Reserve System will slow down or end the support it has been providing since the outset of the pandemic. In early August, Democrat West Virginia Sen. Joe Manchin joined several Republican colleagues in asking the Federal Reserve to “taper” its policy of bond buying, which helps add monetary support to the economic system, but can also boost inflation.

So far, members of the Federal Reserve appear split on whether to “taper,” observed economist Diane Swonk, chief economist at accounting firm Grant Thornton, but momentum seems moving in the direction of slowing down economic stimuli.

“Dissonance has faded and the pivot within the Fed is well underway,” Swonk wrote on Twitter. “Lots of members of the Federal Reserve out talking about willingness to taper. Some want another solid if not spectacular month of employment gains.”

Edited by Matthew B. Hall and Bryan Wilkes