A healthcare volunteer has been dismissed after speaking out about mothers being separated from their companions after birth. 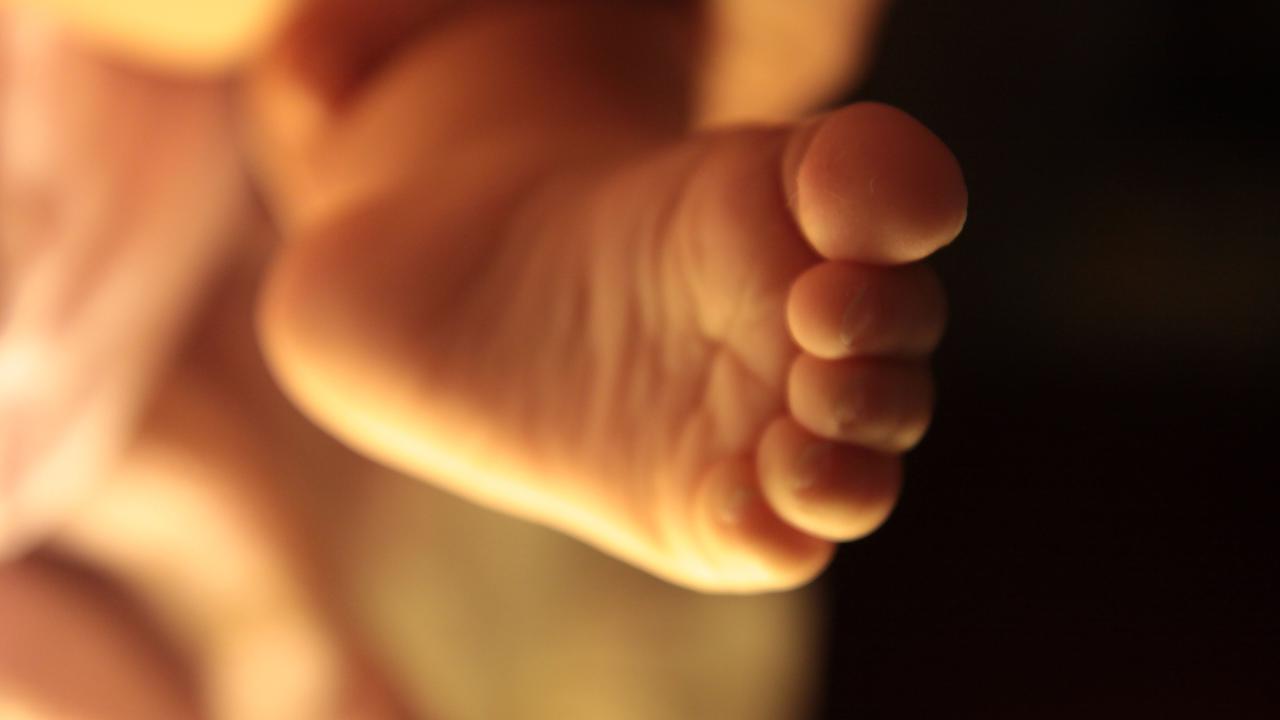 SYDNEY — A western Sydney healthcare volunteer dismissed for speaking out about support given to women in labor said her sacking will make workers hesitant to blow the whistle.

Kristyn Begnell went public in July after women giving birth at Blacktown Hospital were separated from their partners after delivery and prevented from seeing them in postnatal wards.

A statewide directive also explicitly stated that visitors could be in birth units and postnatal wards.

“Hospitals were doing their best to reduce transmission, but I am equally concerned for the wellbeing of pregnant women and their families who risk long-lasting effects of separation from support during this crucial time in their lives,” said Nigel Lyons, deputy secretary, New South Wales Health.

The same day Lyons’ made his directive, Begnell said the operator of Blacktown Hospital asked her to resign her position as a consumer representative.

She refused and was subsequently dismissed.

“I was disappointed about the way they handled it, but it was not a surprise,” said Begnell.

She first raised concerns about the maternity wards with her manager at Western Sydney Local Health District before trying the chief executive and the board separately, she said.

The advocate said she was “genuinely trying” to prevent the hospital from getting negative attention and that it was disappointing it took going public to lead to change.

“The consumer partnership is so flawed,” the volunteer said.

“They kept telling me I breached New South Wales Health’s code of conduct. I explained that I should not be held to the same standard as an employee and that I had no other choice because I was not being listened to. I said, ‘I am giving you invaluable feedback that you should be taking action on.'”

She said that healthcare workers, including those who spoke to Begnell to raise concerns, would now be more hesitant to come forward.

Some mothers about to give birth are still unclear on whether their partners or support persons would be able to remain with them throughout their hospital stay, Begnell said.

“The mental health toll is, and has been, enormous; it has caused more harm than good,” she said.

The district complies with the guidelines issued by New South Wales Health and the Clinical Excellence Commission, a spokeswoman said.

“A partner or support person is permitted to be with a woman in active labor at our hospitals, and that same person is now permitted in the postnatal ward following birth and during the hospital stay,” she said.