Around $36 million is used to fast-track fracking projects instead at the cost of their security, traditional owners furious. 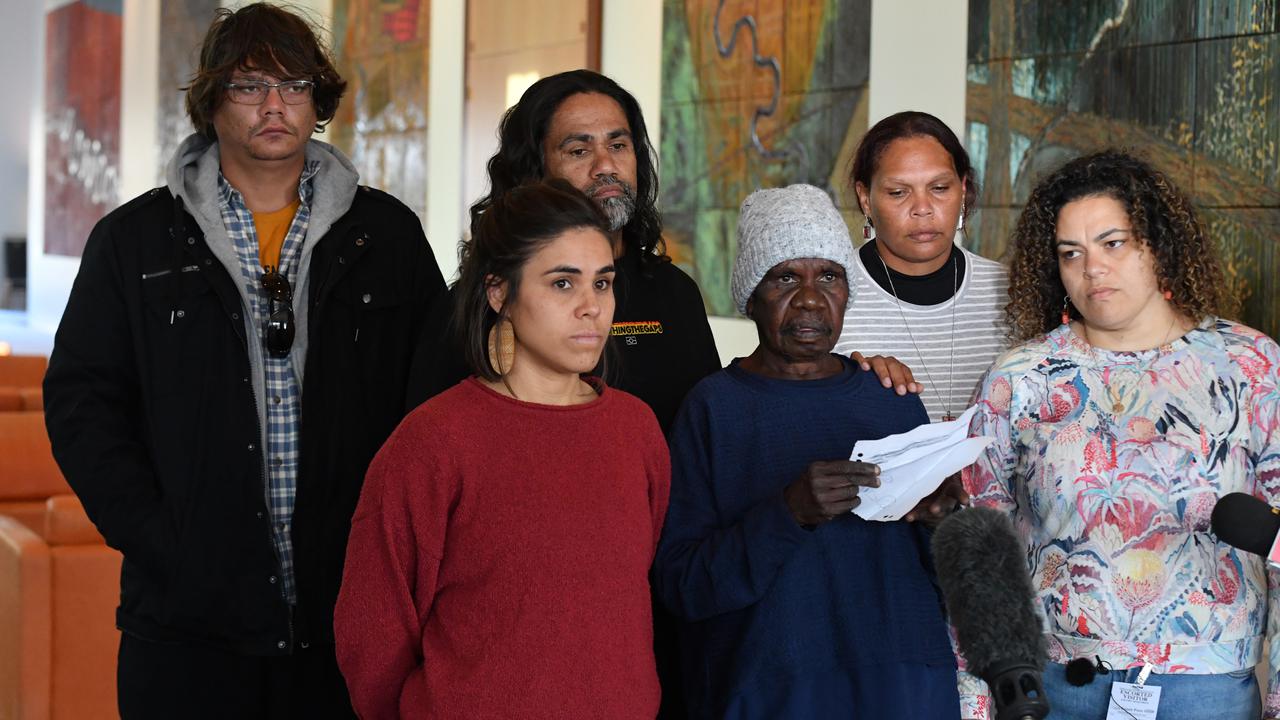 DARWIN, Australia — “I still live in a tin shack,” said Johnny Wilson, a traditional owner in Australia. My floor is bare ground.

“When will I get money for my housing?”

In Australia’s Northern Territory, people from the Aboriginal and Strait Islander communities are outraged by an AU$50 million ($36.7 million) federal government grant to fast-track gas fracking in the Beetaloo Basin.

The money should be spent on housing, health, education, and opportunities to lift Aboriginal people out of the grinding poverty afflicting many of them, a parliamentary inquiry was told.

Wilson said many Aboriginal people in the Northern Territory were struggling to access basic services in their communities.

“Yet the government is willing to pour so much money into destroying our country,” he said, referring to claims the chemicals used in the fracking process could poison groundwater.

“It is very disturbing that our government will not listen to us. Injecting so much money into oil and gas when it should be used somewhere else.”

The Scott Morrison government announced the Beetaloo exploratory drilling grants in March to help speed up gas production in the region.

The basin is one of five gas fields the Commonwealth plans to develop for its “gas-led recovery” from the Covid-19 crisis.

An independent inquiry in 2018 found that even small-scale developments in the Beetaloo could create more than 6500 full-time jobs and generate AU$2.8 billion ($2.05 billion) for the cash-strapped Northern Territorian economy over 25 years.

But plans to use hydraulic fracturing to unlock the Beetaloo’s gas reserves have caused concerns among many Territorians, who fear it could contaminate groundwater.

Hydraulic fracturing or fracking is an extremely water-intensive process of drilling into the earth and directing a mixture of water, toxic chemicals, and sand at high pressure at the cracks to extract oil or natural gas from deep in the earth. A single frack operation for shale gas typically uses between 2.9 and 8.9 million gallons of water, as per reports by the United Nations.

“Our future isn’t looking so bright at the moment,” Wilson said.

“Please stop this altogether. (AU)$50 million ($36.69 million), education, health, our roads, what’s wrong with money being spent on those? We need our country. This is the future we are talking about. The mining companies are ruining our country. Our water will be the first to go. Without water, there is no life.”

Wilson said he spoke for about 60 Aboriginal groups located in the Beetaloo Basin, who shared songlines and a deep cultural connection to their land.

Federal Resources Minister Keith Pitt announced on July 7 that the first AU$21 million ($15.41 million) of the grant had been awarded to Imperial Oil and Gas for exploration in the basin.

According to the Northern Territory government, about 90 percent of the Territory’s supply comes from groundwater sources.