Australian Now Under Internal Pressure To Raise Criminal Age To 14 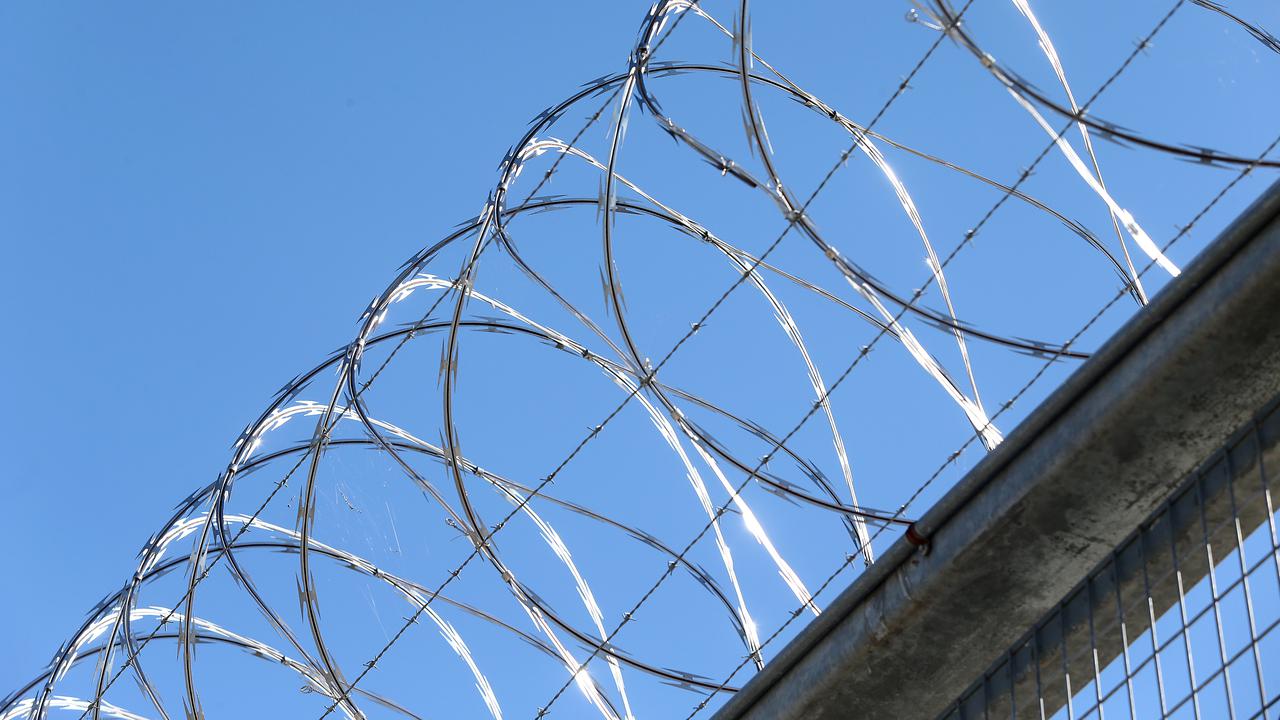 CANBERRA, Australia — In Australia, children as young as 10 can be arrested by police, remanded in custody, convicted by the courts, and jailed.

Some 499 children aged between 10 and 13 were detained in the youth justice system in 2019/20, with more than two-thirds identifying as Aboriginal or Torres Strait Islander.

A coalition of legal, medical, and human rights groups have written to Attorney-General Michaelia Cash in a renewed push to raise the age of criminal responsibility to 14.

Federal, state, and territory attorneys-general met on July 27, 2020, to discuss raising the age of criminal responsibility to 14, which would bring the nation in line with international standards.

But they deferred a decision by at least one year to allow a working group, led by the Western Australia justice department, to examine alternatives to imprisonment for youth offenders.

The group of 47 organizations from the Raise the Age coalition, including the Human Rights Law Centre, Murdoch Children’s Research Institute, Royal Australian College of General Practitioners, and multiple Indigenous legal centers, have written to Senator Cash seeking an update on the working group’s progress.

The coalition said in the past 12 months, there had been “no public update on the progress of this work.”

To date, the Australian Capital Territory is the only jurisdiction to have committed to raising the age.

Meena Singh, legal director of the Human Rights Law Centre, said the age of criminal responsibility in Australia was out of step with both international human rights law and international standards.

“The evidence is crystal clear, jailing children under 14 does not make the community any safer, while it greatly increases the risk of that child going on to have contact with the adult legal system in the future,” she said in a statement.

Cheryl Axleby, the co-chair of Change the Record, said every day that attorneys-general refused to act, “they are condemning a generation of our children to a lifetime behind bars.”

“Ten-year-old children who get trapped in the criminal justice system don’t come out,” she said.

“One year ago, every state and territory was given a chance to unite to close the gap and change the cruel laws that lock children as young as 10 years old away behind bars. They failed to take action then; we are calling on them to take action now.”

In January, some 122 United Nations Member States made 344 recommendations in Australia’s Universal Periodic Review (UPR). Every five years, in the Human Rights Council peer-review process, the human rights records and performance of each Member State go under scrutiny from all other parties.

More than 30 countries called for the age of criminal responsibility to be raised to 14 in Geneva.

Human Rights Watch, in a statement after the review, said: “It is disappointing that Australia has failed to commit to a federal policy aim to raise the age of criminal responsibility, though some Australian state governments have announced an intention to do so.”