Several Existing Drugs May Be Effective Against COVID-19

Research points to some promising channel blockers that could be studied as antiviral treatments for SARS-CoV-2. 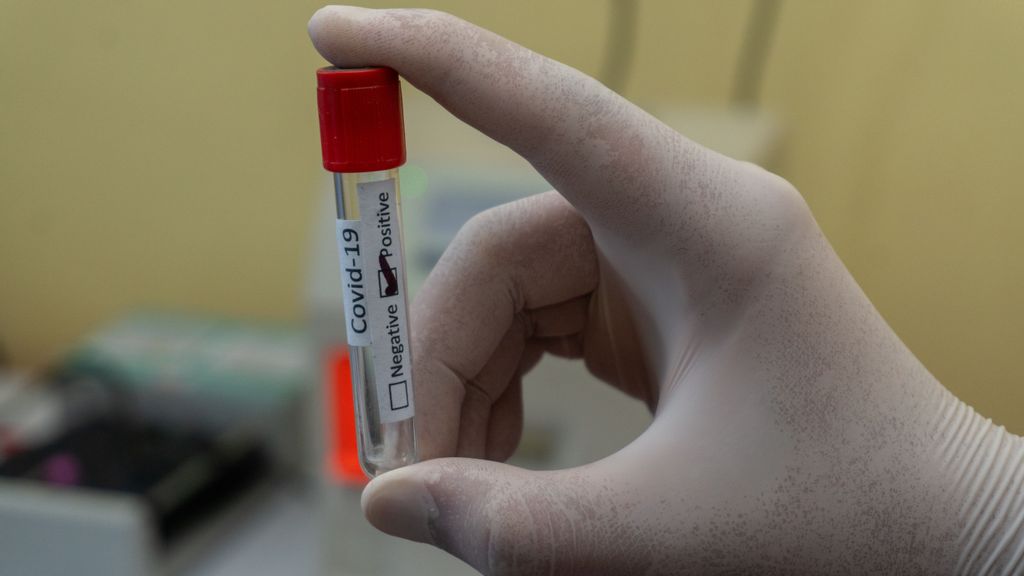 New research by Prof. Isaiah (Shy) Arkin of the Department of Biological Chemistry at the Hebrew University of Jerusalem suggests that several existing drugs should be studied as promising treatments for COVID-19.

Arkin and his team looked for antiviral drugs that exploit a weak link in many viruses — proteins called ion channels.

Ion channels allow the virus to regulate the acidity and salinity of its internal and external environment. Blocking those channels makes it difficult for infections to spread.

So far, only one ion channel blocker is approved as an antiviral treatment, and that is for influenza.

Then they scanned a broader library of 2,839 substances and found eight more E protein inhibitors, as reported in the scientific journal Pharmaceuticals.

Since all the inhibitors found are already approved for use in humans, Arkin expects a swift path to regulatory approval for clinical research.

“Thirty percent of the drugs available today have been approved in this way, including the drugs currently available against the coronavirus or those recently tested against this virus,” Arkin said.

Indeed, earlier Israeli research identified several other existing drugs that could be used to treat COVID-19.

He added that it’s safe to assume inhibitors of the E protein — an essential component of SARS-CoV-2 — would be relevant to variants, even those against which current vaccines are less effective.

“The general feeling in Israel and around the world is that if there are vaccines, there is no reason to continue working on [treatments for] the virus because we have found a solution. Unfortunately, if we rely on one solution, the vaccine, we may find ourselves in a situation where a new variant [resists the vaccine],” Arkin said. “We’re not there yet, but the variants around the world are a warning light.”

His group hopes to publish another study on the effectiveness of the inhibitors against the entire virus and not just against the E protein.

“The stage is now set for in vitro and in vivo studies (in appropriate bio-safety facilities) to examine the effects of the compounds on the virus,” the researchers concluded.

Several Existing Drugs May Be Effective Against COVID-19 appeared first on Israel21C.