Zayed Khan Dedicates His Birthday To His Wife Malaika 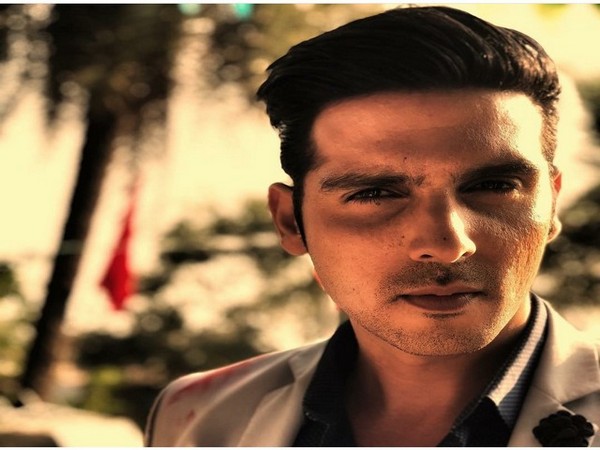 MUMBAI, India — On Monday, actor Zayed Khan turned a year older, and interestingly, he penned a special post for his wife Malaika Khan on his birthday.

“I dedicate this day, my birthday, to my wife Malaika for standing with me through thick and thin,” said Khan in the post.

“For taming the beast, for loving that person inside me that I had lost touch with. For patiently handling my tantrums.”

“For Never giving up on me even though I gave up on myself. For showing me the true power of a good woman. For holding my hand even when darkness was all around and pulling me out of it. For reminding me who I was. For believing that the Power of Love can change even the grimmest circumstances. For reminding that ‘money talks but wealth whispers,’” said Khan.

Khan also urged everyone to shower the women in their lives with loads of love.

“I urge all you people to take a look left and right and go give a hug to that woman in your life be it you mother, sister, wife, daughter, grandmother … and who have made a difference in your life for the better, go and give them a tight hug. And in that hug, express your gratitude and receive the power of their blessings,” said Khan.

“This Power is invisible but just the fuel you need to conquer any adversity! Thank you, Malaika Khan. To me, you are the most beautiful girl in this world, and I love you more than you can ever imagine,” said Khan and concluded his heartfelt message.

Along with it, he posted an adorable selfie with his wife.

Khan’s birthday post received a lot of comments and likes.

A day ago, the “Main Hoon Na” actor surprised everyone with his remarkable physical transformation. He posted a picture of his pumped-up physique and thanked Roshan for motivating him to take fitness seriously in life.

Speaking of Zayed’s work projects, he made his acting debut with the 2003 film “Chura Liyaa Hai Tumne” and later gained fame with his roles in “Main Hoon Na,” “Shab,” and “Dus.” He was last seen on the TV show “Haasil.”

Khan’s film “Main Hoon Na,” in which he co-stars with Shah Rukh Khan, was one of his biggest successes. It was a blockbuster and was the second highest-grossing film of 2004 behind Veer-Zaara. In 2005, Khan was nominated for the Filmfare Award for Best Supporting Actor. He also co-starred with Amrita Arora in the UMI-10 music video Disco 82 Remix by DJ Aqeel.