Why Is Cinema The Seventh Art?

The Seven Arts has existed since 1911, but many believe that the list needs to expand to include other forms of expression. 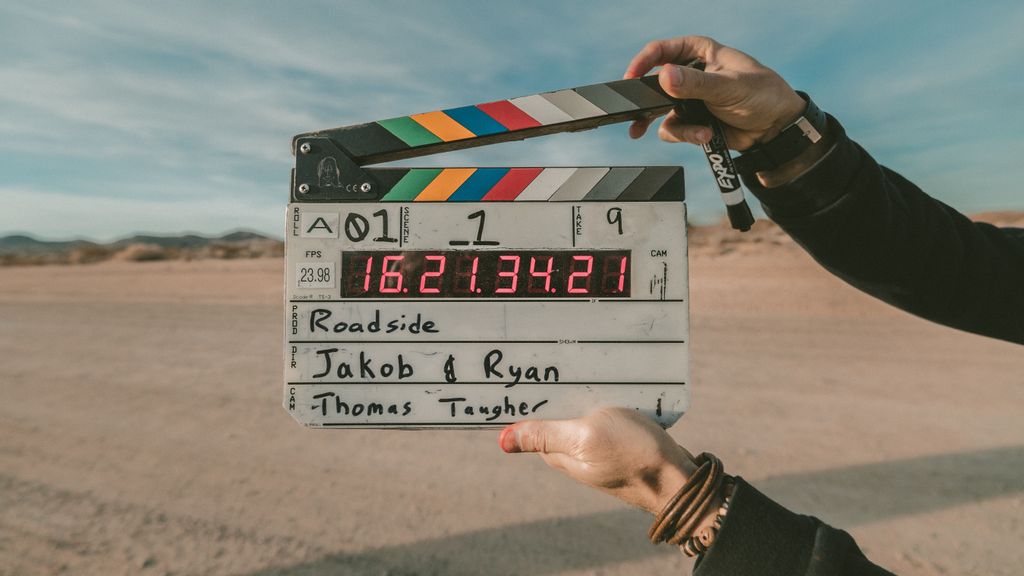 People refer to cinema in different ways: the big screen, the silver screen, movies, flicks, and the seventh art. However, most people have forgotten why it’s called the seventh art and which are the other six arts that precede it.

“For me, it is unthinkable that adults do not know which are the seven arts because it is something learned in high school. However, it is something that almost everybody forgets,” said Mariana Hernández, history and literature high school teacher at Veracruz, Mexico.

Interestingly, only cinema is referred to according to its position.

“The Seven Arts is a controversial topic among art critics, as some disagree with Canduo and Hegel’s classification. Some believe that the poetry classification should be changed to include all literature, while others want to add comics, Japanese manga, and photography,” said Hernández.

Over the years, many critics, artists and theorists have wanted to expand the classification or, at least, reshape the list but, so far, their proposals have not gained enough traction.

“People argue that there have been many new artistic and cultural expressions from around the world that a European definition of over a century ago should no longer be valid. If a change does occur, it would mean that certain artistic expressions from around the world would no longer go unnoticed. However, there has been no consensus,” said Hernández.

There are proposals to include advertising, photography, television, comics, Japanese manga, gastronomy, and origami.

“The official classification is known and respected across the world, but human society and culture has changed thanks to globalization, and art should be a reflection of that,” said Claudia Zamora, a Mexican high school teacher.

However, art is subjective, and some argue that it should not be subject to such limited criteria. In a sense, the term ‘art’ can exist in many expressions, such as Sun Tzu’s book ‘The Art of War,’ written more than 2,500 years ago.

Even so, international art academies and institutions seem to ignore the clamor of theorists and maintain that there are Seven Arts, in order: architecture, sculpture, painting, music, poetry, performing arts, and cinema.

«Previous Post
Home: The Most Dangerous Place For Many?»Next Post
CW’s ‘Walker’ Alex Meneses Wants To Be More Than An Actor