Mexico’s Midterm Election Will Occur Amidst The Pandemic

There has been a protocol put in place to ensure voters’ security, but people continue to be afraid. 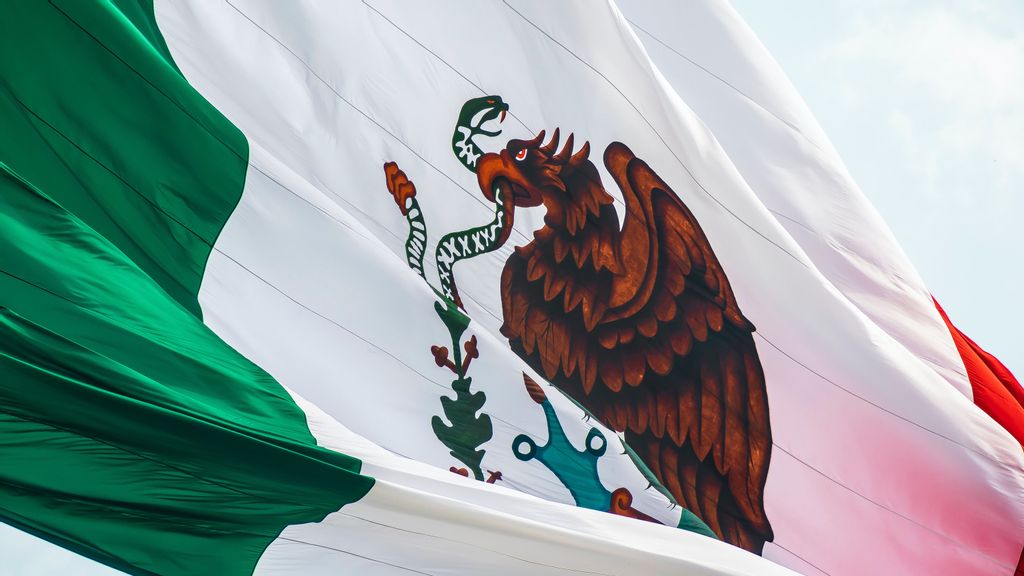 Mexico will hold midterm elections on June 6, and millions of people are ready to go to their local polls to cast their vote. As the country continues to fight the COVID-19 pandemic, the National Electoral Institute (Instituto Nacional Electoral) and several NGOs have issued specific recommendations for the election.

COVID-19 has claimed the lives of over 220,000 Mexicans and has filled the ICUs of both public and private hospitals. For this reason, the public gathering that elections bring is causing anxiety in several sectors of the population.

“We are six people in my household, and only my husband and I have gotten the vaccine,” said Socorro Velasco, a 70-year-old housewife from Veracruz, Mexico. “My children, because of their age, have yet to receive the vaccine. We have always voted, but right now, we fear going to the polls.”

Velasco’s case is not an isolated incident. Only 8.7 percent of Mexico’s 128 million inhabitants have received the vaccine. The federal government, the electoral institute, and NGOs have launched orientation campaigns so that voters go to the polls protected.

The National Electoral Institute has presented, from the get-go, its Protocol for Health Care and Protection detailing measures that citizens must take to vote or work at the polls.

To clarify the protocol for election day, the institute launched a series of videos on YouTube and across other social media to explain to voters the steps needed to have a clean, secure — and healthy — electoral process.

“I only hope that people follow all the given instructions so that the infection chance reduces. After all, only a small sector of the population has received the vaccine. What’s more, people have forgotten that there is a lethal pandemic out there. Thus they no longer use face masks, nor do they protect themselves,” Velasco said.

To ensure voters’ health, all polls will be disinfected. Poll workers will give hand sanitizer and hand wipes to each voter, and they will have to follow instructions to avoid all possible contact between poll workers and voters.

Voters must show their thumbs and place their voter identity card on the table in full view of all officials, avoiding physical contact at all times. The curtains — usually used to give voters privacy — will be removed, and only one person will be allowed inside at a time so that the vote will remain secret.

“Yes, we have received information on how to proceed on election day from the electoral institute via several video meetings. Despite it all, we know that it will be a chaotic day that will test all of us. We hope to see well-applied sanitary measures during election day,” said Marco Antonio Huesca, representative of the Citizens’ Movement party (Movimiento Ciudadano, MC) in Veracruz.

Just like past elections, the voter will have to show their ID to the poll workers but. unlike past elections, the citizen will be in charge of adding the notch to the INE id, which will avoid them from voting more than once. The voter will then have their thumb marked with indelible ink, which will be the only moment when the poll worker will be near the voter.

“In and out of itself, an electoral process is a challenge, as logistics is something that always has many possible problems. Nowadays, the pandemic has made it even more complicated than ever before, as it will struggle even the citizenry. At its core, the message continues to be the same as has been repeated for over a year: people have to take care of themselves from the moment they leave their homes,” said Huesca.

The National Electoral Institute recommends voters go to the polls June 6 with face masks — either three-layered or KN95 — face shields, and protective glasses. These indications are not just for the voter’s health but also to ensure that poll workers remain safe.