Their circumstances can push them to take jobs that they may have not expected or wanted to support their families. 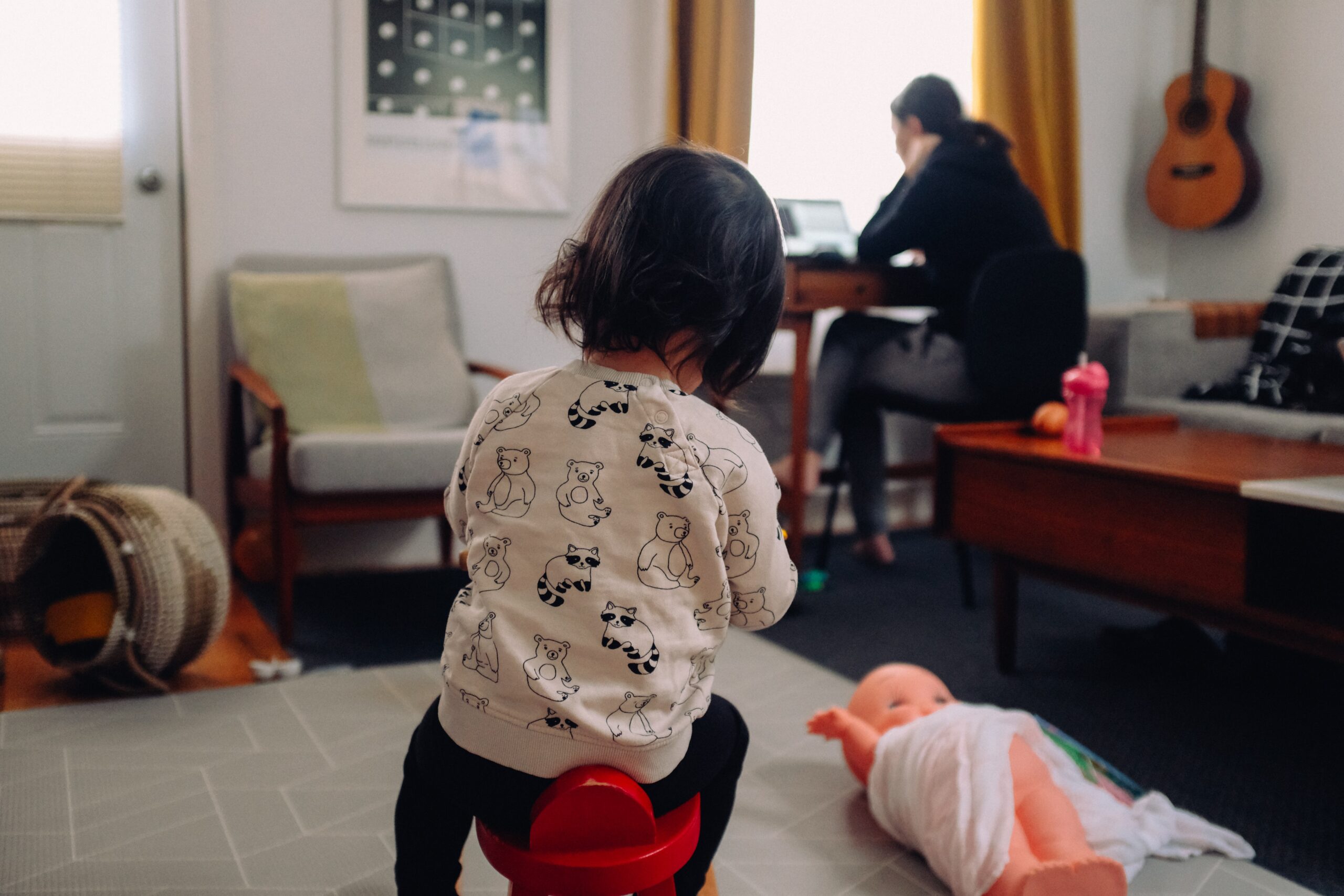 Women in Mexico face tremendous challenges due to a myriad of factors, from violent crimes to a lack of job opportunities.

For single mothers, the situation is even more complicated. They are family heads who leave their homes each day to earn money that will provide security for them and their children — and they do this without virtually any help.

“When I separated from the father of my children, there were many things that made me afraid, most of all, how would I be able to pay my children’s school, as their future depends on them having a top-notch education,” said Esperanza Jiménez García, an office worker at a private security company. “Neither my parents nor my siblings understood my decision to separate from my partner, but he was a violent man who neglected us. I separated from him 10 years ago and have always thought, ‘What would have happened to my children or me if he were still around today?’”

Just like Jiménez, thousands of single mothers’ stories of struggles exist in Mexico. According to the National Institute of Statistics and Geography, there are 15.5 million working mothers in Mexico.

The sum represents 72.9 percent of the economically active female population in the country, according to the data from a survey carried out in 2018 by the institute. These women have had to overcome a variety of challenges, including a lack of support from their family, little or no formal education, discrimination and social stigmatization.

“It was difficult for me to find a good job because I only had my high school diploma and not a bachelor’s degree. Fortunately, I got an opportunity and have been working here for several years,” said Jiménez.

There are also widows and women in various circumstances, such as having a sick partner unable to help them. For all of these mothers, as well as for Jiménez, their main concern is their children.

“When I am feeling tired or sad, I think of my two children. Sometimes I wonder why my ex-husband did not think about them at all. The divorce was easy for him, as he knew that I was not going to leave my children destitute,” she said.

In Mexico, women’s labor participation is higher in urban areas and cities, with corresponding higher overall salaries. But the law does not explicitly prohibit potential employers from asking about an applicant’s family situation, which has led to further problems for some single mothers.

“In Mexico, the law stipulates that both men and women must have an equal salary. Unfortunately, we have also seen cases of wide inequality where men and women exercising the same function in a company do not have the same salary,” said Alejandra Lobos, a law graduate from the Universidad Veracruzana.

Many women do wind up working in their chosen fields, including police officers, office workers, lawyers and journalists. But others accept jobs that they otherwise would not have taken, owing to a lack of support from their families and a need for a salary.

For most women, staying with or returning to the children’s father is not the best option.

“If he had told me, ‘I am going to try to react with more restraint, and endeavor to work to be a better man, father, and husband,’ perhaps I would have remained at his side, but I do not have any regrets. I am glad to see my children safe and hope that God continues to grant them health and safety,” said Jiménez.

Fortunately, the Mexican government has several programs that offer economic benefits single mothers or helps them continue their education, such as the one granted by the Secretaría del Bienestar, that grants 1,600 pesos por single mothers whose children are younger than 15, or the one offered by Conacyt. These programs, though limited, offer many women a chance to improve their condition that, otherwise, would not have.