NASA Names Asteroids For Israeli Student Who Discovered Them 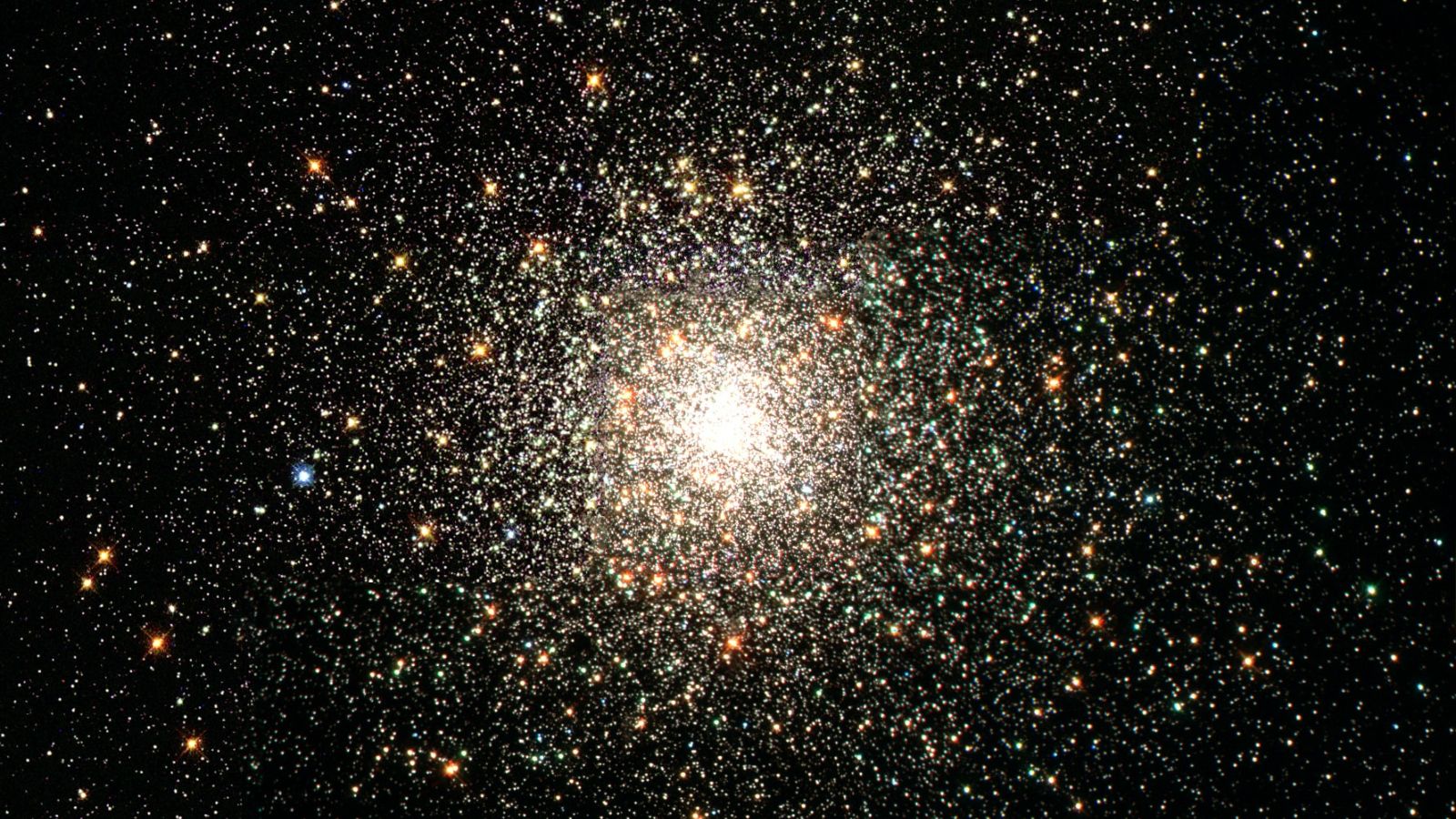 An Israeli student recently discovered previously unknown asteroids for US space agency NASA, which named them in her honor.

Aseel Nama is studying biomedical engineering at the Technion – Israel Institute of Technology. She participated in the International Astronomical Search Collaboration, a citizen science program affiliated with NASA that invites the public to search for asteroids using astronomical data it provides.

Nama used image segmentation techniques that she learned at university to pore over the data she received and managed to find two new asteroids. (Image segmentation is process that partitions an image into multiple segments. The technique is used to locate objects and boundaries in images.)

“I received from NASA a set of photos and video clips, and I had to find new asteroids in them. I called my ‘team’ ANI (Aseel Nama Israel) and the asteroids  I discovered will be called ANI1801 and ANI2001,” she says.

Yet, Nama’s team was actually a one-woman show.

“I really wanted to participate in this campaign, which is sort of a competition, but NASA insisted that I have to recruit a team of three people,” she says.

“I explained to them that I didn’t manage to recruit anyone, but that this is my dream. In the end, they became convinced and allowed me to participate. I was the only one-person team and also the only Israeli among 116 groups from all over the world.”

The Technion published Nama’s success story on its Facebook page, where it reached thousands of people and garnered hundreds of positive comments.

NASA names asteroids after Israeli student who found them appeared first on ISRAEL21c.