An elderly New South Wales barrister will undergo counseling for sexually harassing a young solicitor he kissed on the head. 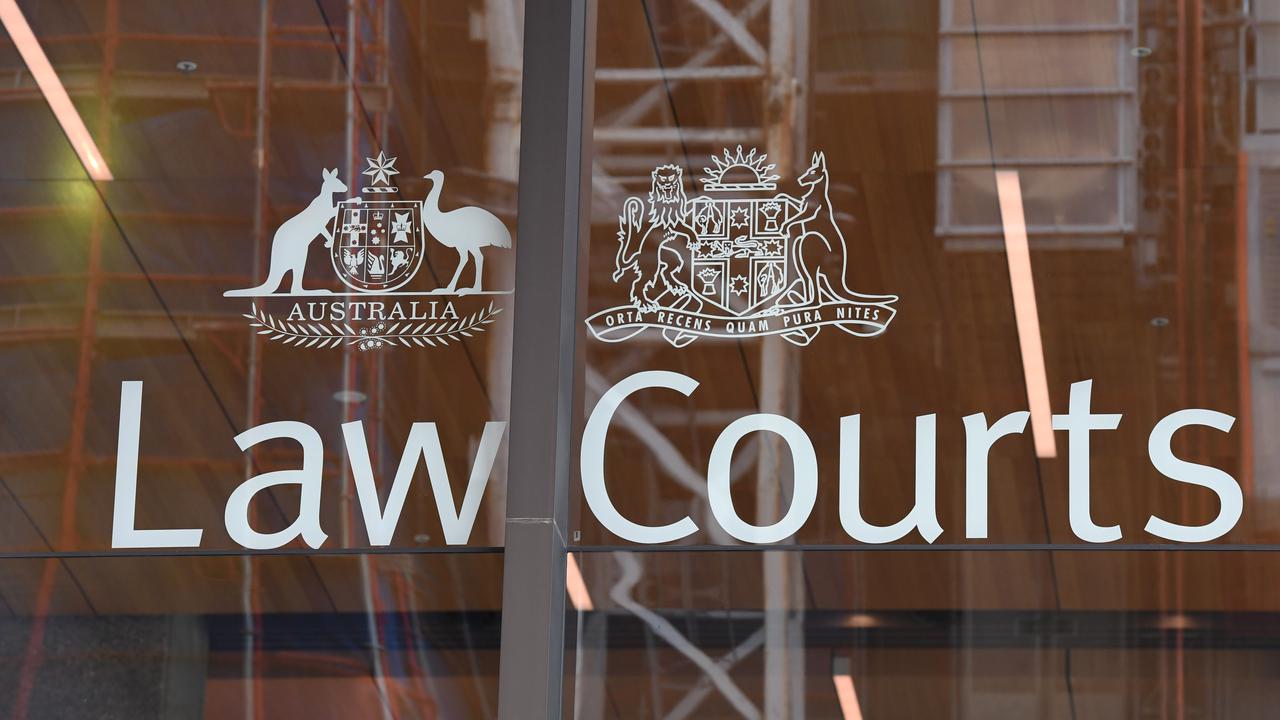 SYDNEY — An elderly Sydney barrister who described his sexual harassment of a young female solicitor (name cannot be disclosed) as “attempted chivalry” has been ordered to have at least eight hours of counseling.

After the junior solicitor started crying, David Raphael placed his arm on her shoulder and kissed the top of her head. “Don’t worry, you poor thing,” he said.

Raphael, who was admitted as a solicitor in 1965 and has practiced as a barrister since 1995, admitted sexually harassing the solicitor in a conference room in Australia’s New South Wales Supreme Court in 2017.

“Won’t your husband get jealous because we are spending so much time together? He will think something is going on,” the then 78-year-old said, after referring to her wedding ring.

The Civil and Administrative Tribunal on April 16 reprimanded the barrister, finding he engaged in unsatisfactory professional conduct by putting his arm on her shoulder and kissing her head.

Rather than the one hour suggested by Raphael, the tribunal ordered him to undergo a combination of education and counseling for at least eight hours to address his harassing behavior.

“It was an unwelcome act of physical intimacy,” the tribunal said. “Having regard to all the circumstances, a reasonable person would have anticipated that ‘ X’ would be offended, humiliated, and intimidated by the conduct.”

The lawyers, who had never previously met, appeared in a case before a registrar and went to the conference room to discuss a timetable before going back into court.

The registrar wanted further Information, so the solicitor returned to the conference room alone with the door closed before Raphael came in and made the husband comment.

In his affidavit, the barrister characterized his conduct as “attempted chivalry” and claimed he did not consider at the time that there was the slightest sexual aspect to what he did.

As a “78-year-old grandfather”, he said his comment “could not have been taken seriously”.

But on reflection, he characterized the events as a “misguided attempt to console a younger female solicitor” and to try and help her before he accepted the physical touching was “wholly inappropriate”.

The tribunal claimed his original comments show his complete lack of understanding of the nature and potential effect of his conduct at the time.

“While Raphael now admits that the conduct constitutes sexual harassment, it is significant that he came to this realization so late in the day.”

Character references showed he “enjoys a reputation for generosity and kindness”, but some referees also mentioned he had previously made inappropriate remarks.

The tribunal accepted he didn’t intend to distress, upset, humiliate or embarrass the solicitor.

But his lack of understanding of the potential impact of his behavior was of considerable concern.

“Despite extensive media coverage about sexual harassment in the legal profession and being spoken to my colleagues about remarks he has made, Raphael has only belatedly acknowledged the unacceptable nature of his behavior.”

He needed to understand that “this kind of conduct is not perceived by the vast majority of women as being comforting, chivalrous, or even vaguely humorous,” the tribunal said.

“Sexual harassment of this kind has the potential to adversely affect a victim’s mental health and to dissuade her from continuing a career in the law.”