Academic Professor will appeal his controversial dismissal regarding criticism of his University colleagues in the High Court. 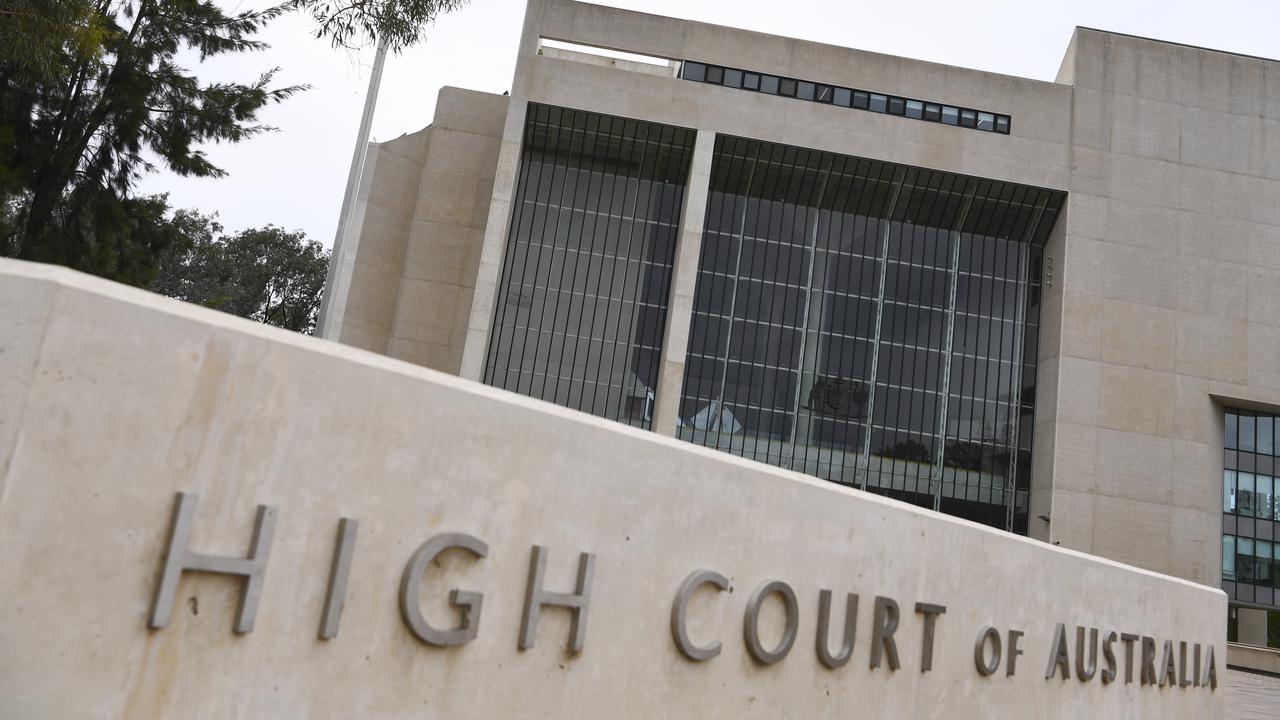 CANBERRA, Australia — Australia’s Queensland academic and former James Cook University professor Peter Ridd has announced he will challenge his dismissal regarding criticism of the university in the High Court.

In a post to Ridd’s Facebook on April 15, the academic said his controversial dismissal from the university will be heard by the High Court on June 23, 2021.

“We just got notification that the High Court appeal hearing will be by the Full Court at 10:00 am on June 23, 2021, in Court No. 1, Parkes Place, Canberra,” the post read. “My understanding is that appeals can be heard by between one to seven of the judges depending upon the perceived importance of the case.”

Ridd was sacked in 2018 after publicly criticizing the university for what he called a lack of quality assurance and misleading, deficient and sensationalist Great Barrier Reef research.

In Sept. 2019 the Federal Circuit Court ordered James Cook University to pay more than AUD 1.2 million ($928,680) in damages and penalties, finding the university had unlawfully contravened its enterprise agreement.

However, the university won an appeal against the decision in 2020, with the full bench of the Federal Court upholding the appeal and setting aside the Federal Circuit Court’s ruling.

In February 2021, the High Court granted special leave for Ridd to appeal the decision.

The case sparks questions over freedom of speech laws in Australia, with Ridd saying the notion of academic freedom is at risk. As per the Australian Constitution, ‘it does not explicitly protect freedom of expression. However, the High Court has held that an implied freedom of political communication exists as an indispensable part of the system of representative and responsible government created by the Constitution. It operates as a freedom from government restraint, rather than a right conferred directly on individuals.’

“If we go down &mldr; essentially academic freedom doesn’t effectively exist,” Ridd said. “Academics will always be wondering, actually, can I really say that. They will just zip up. If universities are not there to have a robust debate, then what the hell are they there for?”

The hearing is expected to take one day but Ridd has urged his supporters to attend, saying he’d like to thank them.

“Ours is by the “Full Court” so it will likely be either five or seven judges. The hearing will be just one day. For those who live close to Canberra, Court No. 1 is the large courtroom in the High Court complex so even with Covid restrictions, there should be plenty of room in the public gallery if you are interested,” the post said. “I’d certainly be delighted to meet any of you to thank you in person for your support.”