A man has pleaded guilty to manslaughter after the death of his former housemate near Geelong, a city southwest of Melbourne 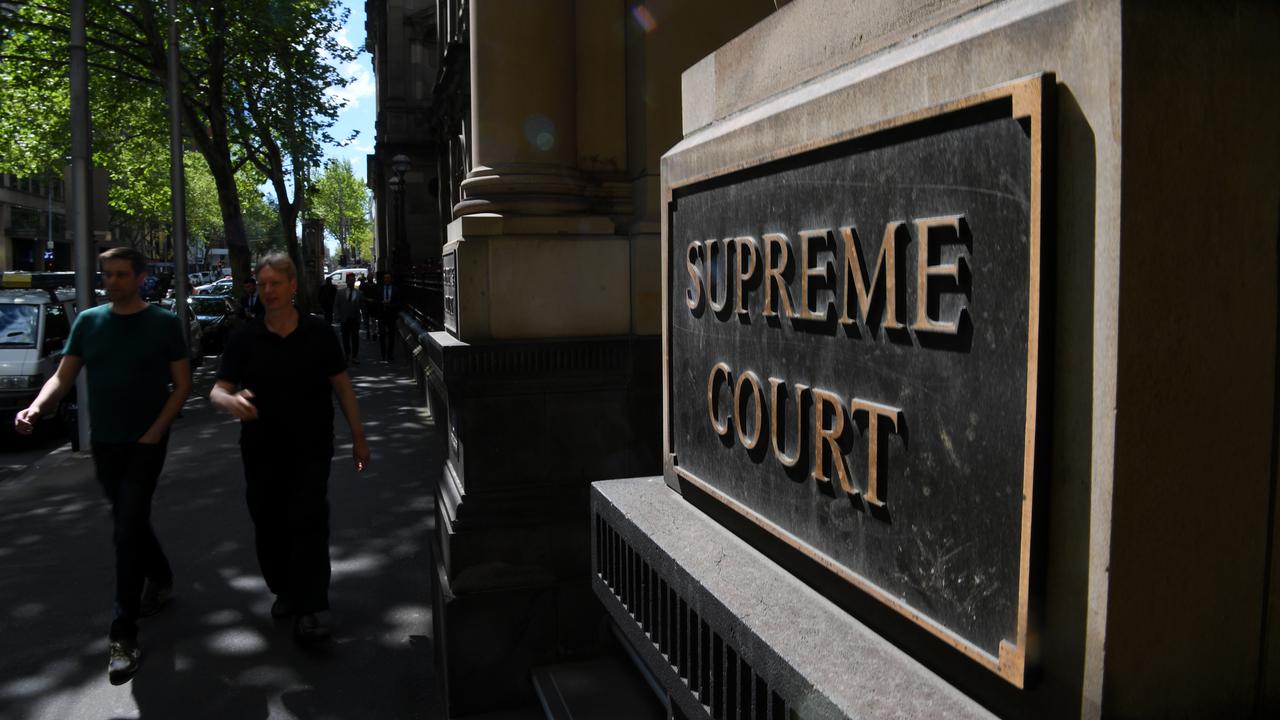 GEELONG, Australia — The mother of a Victorian man killed by his intellectually disabled housemate has described her grief as a “coat you cannot take off”.

Michael Allan Ackerley, 50, has admitted to the fatal stabbing of Mathew Baum, 41, at a home in Lara, outside Geelong, Victoria, Australia in Feb. 2020.

Baum’s mother Dianne Martin spoke on April 16, 2020, about the loss of her son, a road worker and local cricketer.

“When I do sleep the dreams of Mathew are so real,” Martin told Victoria’s Supreme Court. “I awake with feelings of such joy … to realize it is only a nightmare. And then the tears start and the overwhelming feelings of sadness return. The pain is still so real. It just doesn’t go away.”

Baum’s father Neville said he shuddered to think of the pain his son endured in his last moments, before addressing Ackerley directly.

“I hope the rest of your life is filled with the pain of regret of what you have done to our family,” Neville Baum said in a statement.

Prosecutor Grant Hayward said Ackerley and Baum had got into an argument in the house they shared with several others after drinking heavily throughout the night.

Hayward said Ackerley, who earlier pleaded guilty to manslaughter, had deliberately struck Baum once in the groin with the 47cm-long blade. In a triple-zero call that was read out in court, Ackerley said Baum had attacked him first in the belief he’d stolen his phone.

“I’m very sorry but he shouldn’t have attacked me first,” Ackerley said. “He smashed my head into the concrete. A knife was beside me, so I stabbed him – that was the only way to get him off.”

The court also heard Ackerley took photos of Baum as he lay in a pool of blood. His sister, Kim Elaine Ackerley, said her older brother was illiterate and had never progressed further than year eight in high school.

Kim added she once told her daughter he had the intellectual ability of a child despite being in a “grown man’s body”. But she had never known him to show violent behavior.

Ackerley’s barrister, Jarrod Williams, said his client had a clear capacity to distinguish right from wrong but was a “simple and concrete thinker”.

“Ackerley is a diminutive, intellectually disabled man who does not have the coping skills that (others) might have,” Williams said. “That is ultimately reflected in the way he conducted himself on this occasion.”

Ackerley will return to court for a further pre-sentence hearing.

Research by the Australian Bureau of Statistics state that the number of victims of homicide and related offenses in Australia increased by 10%.