Tourism plays an essential role in Mexico’s economy and the sector expects visitors to rerun, even with COVID-19 concerns. 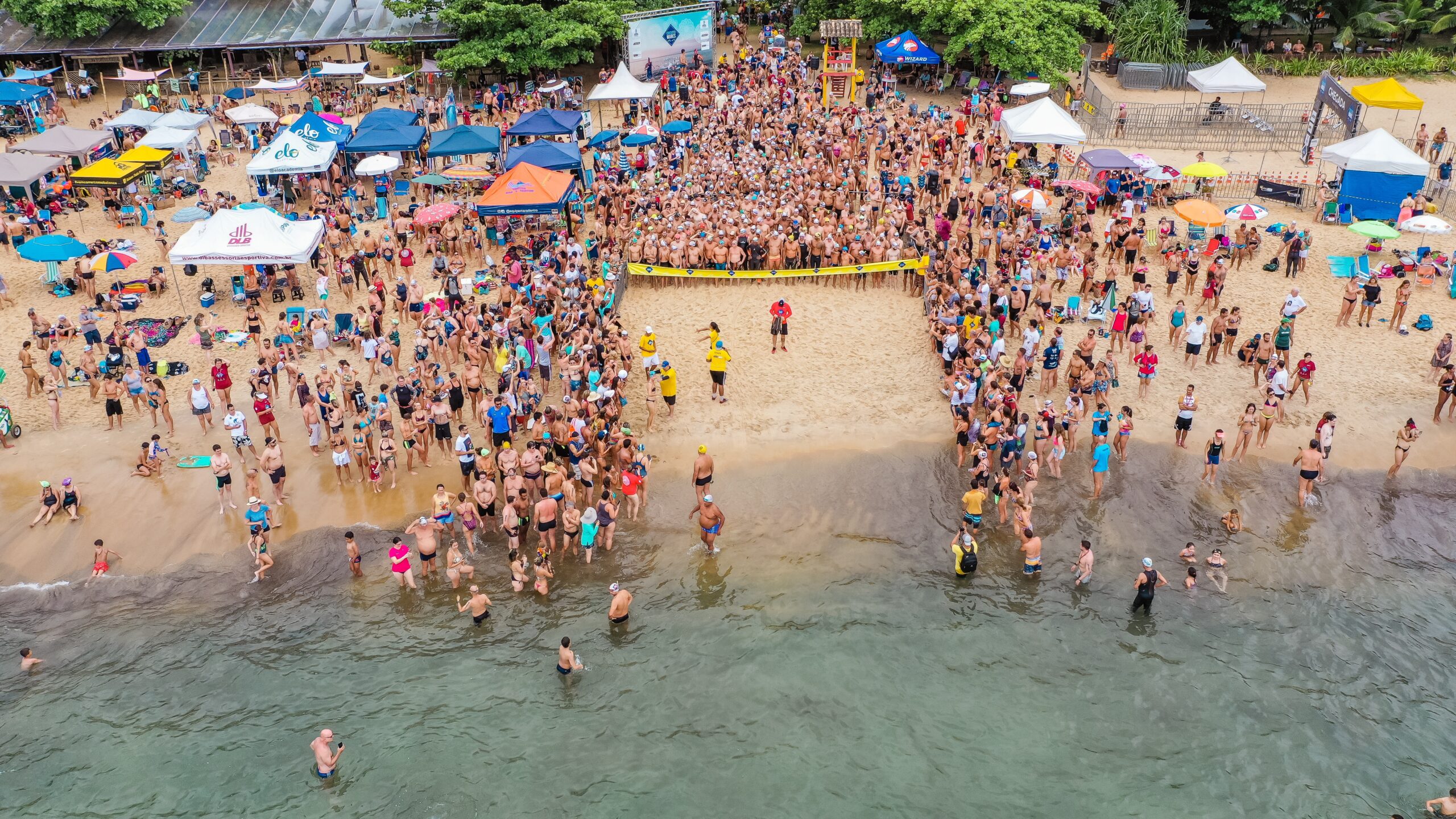 Despite the fact that the COVID-19 pandemic in Latin America seems relentless, with more than 750,000 deaths thus far, and despite the efforts of the many countries’ governments, a lot of people are apparently planning to pack their bags for the Easter holidays.

Even though Mexico is the seventh-most attractive tourist destination, according to the World Tourism Organization, it also ranks second  in the number of COVID-19 deaths in Latin America, just after Brazil.

Despite that, Mexico is getting ready to receive thousands of tourists during Easter and spring break. (The Easter holidays occur each year from Sunday, March 28 to Saturday, April 3, according to Mexico’s official calendar.)

“We understand all the criticism we may receive, but they have to understand that tourism has been hit hard, just like any other economic sector,” said Luis Domínguez López, owner of several palapas [cabanas with thatched roofs] on the beaches of Veracruz. “Tourists are necessary for our survival. Yes, we are going to receive tourists, and we are going to do as much as possible to maintain all sanitary measures.”

Veracruz is one of Mexico’s most important tourist destinations, and so, its economy depends largely on visitors.

In the summer of 2019 alone, tourism accounted for economic impact of 1,995 million pesos (about $58 million U.S.), according to data from Mexico’s Ministry of Tourism. For many, their entire livelihood depends on the services they offer arriving tourists.

“We will continue doing as we have, taking a temperature, giving hand sanitizer upon entry, maintaining distance between customers, and to not saturate anything,” said Domínguez López. “We feel confident that, if we proceed with caution, we are all going to win. After all, we have bills and salaries to pay, and we are not getting a lot of support from the local government.”

Faced with a massive wave of criticism from the population, municipal authorities of the city and port of Veracruz have explained that they lack the power to close the beaches, with only the federal government being able to do that.

“All the nation’s beaches belong to the federal government, under the ‘Zona Federal Marítimo Terrestre’ act. It depends on the federal government disposition if they want to decree a beach closure,” said Gianfranco Melchor, director of Veracruz’s municipal government. “It is not in the hands of the city council. What we can do is issue recommendations and warnings to both tenants and tourists.”

Without a doubt, the state of Veracruz is an example of what people many expect during the Easter holidays in different parts of the country, where the beaches will likely be crowded with tourists.