The Man Who Created Menudo 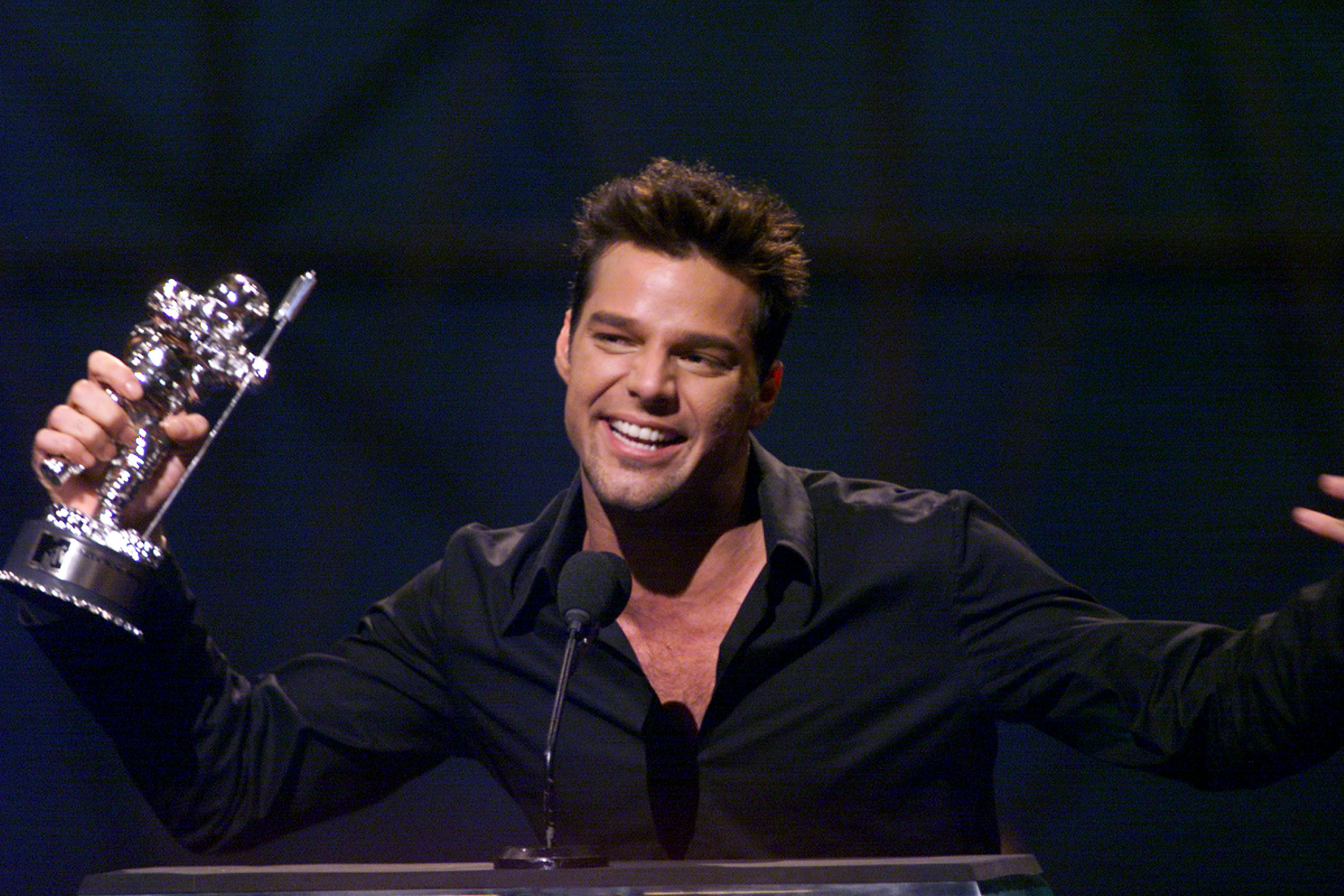 The Menudo bio series, which chronicles the iconic Puerto Rican boy band’s story, made its U.S. debut in February and is running over a total of 15 hour-long episodes on EstrellaTV.

“Súbete A Mi Moto” — the name of a 1981 Menudo hit — tells the story of the youthful phenomenon that revolutionized Latin pop music around the globe. The band’s collection of songs serves as the backdrop for the series.

Created by Edgardo Diaz in 1977, the boy band grew to massive heights during the 1980s and 1990s, becoming one of the most popular Latin American teen musical group. Menudo released 35 albums, selling some 20 million records worldwide.

The series tells Diaz’s gripping story. He was an ambitious and intelligent businessman who created the iconic group inspired by the Jackson 5. He coined the formula that would eventually lay the foundation for the boy band as we know it today. Diaz’s system dictated that the band would sign members at age 12 and change them for new ones once they reached 16.

The risky move proved fruitful for Diaz. In all, 38 young men would join and leave throughout the band’s 32-year run. Some were fired, others quit, but mostly they aged out.

Throughout its trajectory, Menudo not only recorded hit songs in Spanish like “Los Fantasmas,” “Chiquitita,” and “Ella A-A,” the band also sang in English and signed with top labels, including SonyBMG’s Epic Records.

Menudo had fans in Europe, the U.S., Latin America, Japan and the Philippines.

The band’s cross-over into the mainstream market also included English-language commercials for Pepsi, Scope, McDonald’s, and Crest and even an appearance in the popular U.S. kids TV show, “Sesame Street.” The band’s song “Like a Cannonball” is part of the soundtrack for the movie “Cannonball Run 2.”

Mainstream audiences know of Menudo as the band that jump-started the career of the king of “La Vida Loca,” Ricky Martin. Twelve-year-old Martin joined the band in 1984 and remained an integral member for five years until the world of telenovelas came calling. His trajectory to superstardom as a singer after he left Menudo is well known.

The band’s success was such that “Variety” ran a story in 2020 about actor/TV host Mario Lopez developing an hour-long competition show called “Menudo.” It would search for and “build the next iteration of Menudo.”

“We are truly delighted to bring ‘Súbete a Mi Moto’ to the U.S. Hispanic audience. Menudo was an international smash hit and the first Latin pop band to cross over to the American mainstream market,” said Ivan Stoilkovich, EVP, Television Programming, Estrella Media Inc. “I am certain this series will appeal to nostalgic fans in the U.S. as well as transcend generations to attract new followers to Menudo’s musical legacy.”

Mexico and Puerto Rico served as locations for the episodes. The production stars Yamil Ureña (“StartUp”), who plays Diaz. Actor/singer Sian Chiong (“La mexicana y el güero”) plays Joselo, the choreographer for the band and who had input on the wardrobe. Other actors include Braulio Castro and Rocio Verdejo.

The series was shown in Mexico and Latin America in October 2020. But its premiere was not free of controversy, as Roy Roselló, a former member of the band, alleged that he was a victim of sexual abuse by Díaz. Roselló plans to file a lawsuit in the United States against Menudo’s former manager.

(Edited by Gabriela Olmos and Matthew B. Hall.)