Mexico has a taste for Germany’s distinctive strong “bock” lagers during the holiday season. 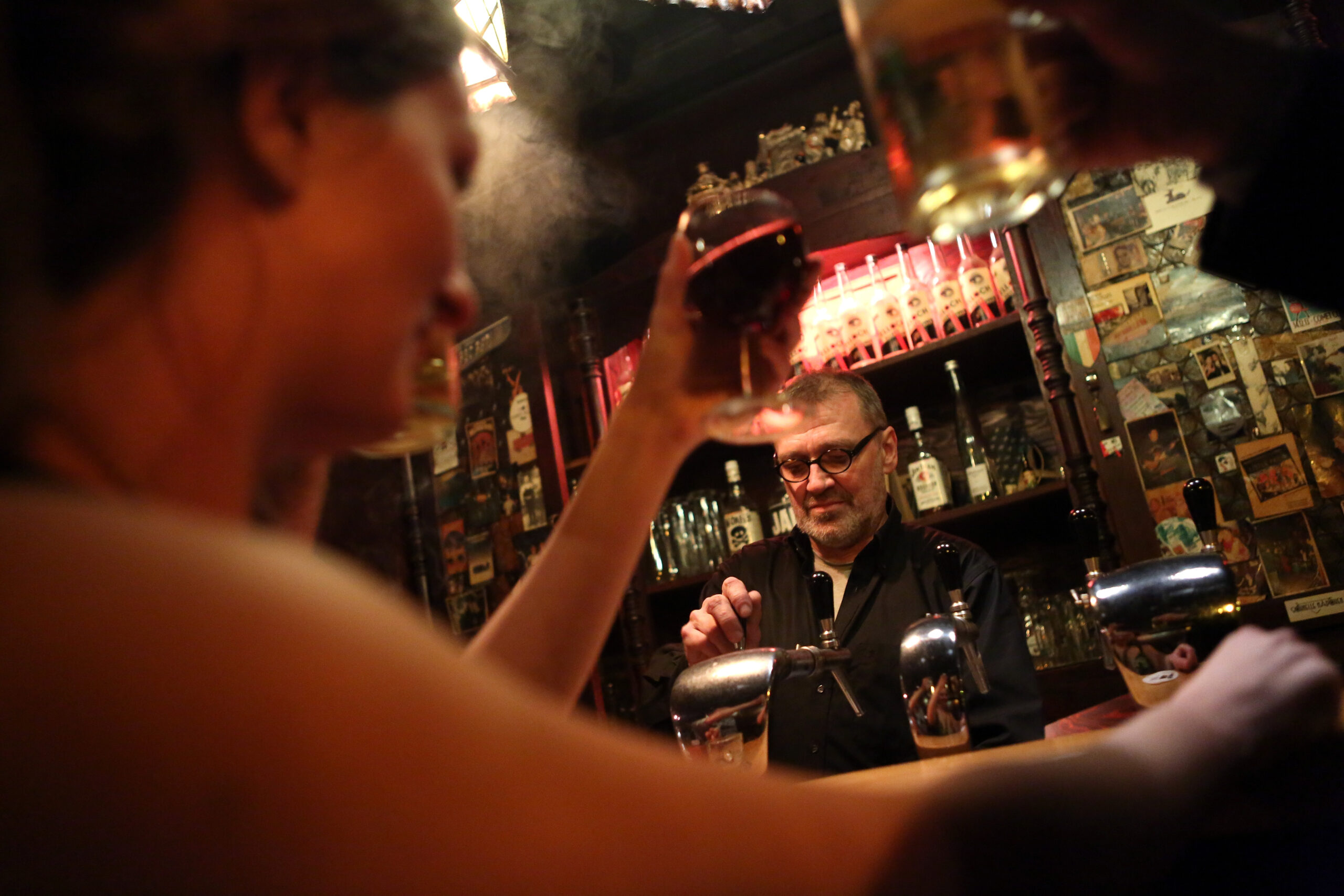 . — By Vanessa Sam and Carlos Ramírez

When Christmas arrives, Mexicans know it’s time to drink Noche Buena, a strong German-style “bock” lager brewed in Mexico since the 1920 and a seasonal favorite.

“Its flavor is extraordinary,” said Álvaro González Márquez, a bartender. “It is quite strong, but it leaves in your mouth a delightful sensation. To a certain extent, it feels thicker due to its ingredients. What makes it special is that it is available only through November, December, and January.”

“Unlike other Mexican beers, its production is seasonal.”

Created in Germany, a bock is an intense and robust lager. The word bock in German means goat, even though goats have no relation to the beer’s origin. (Still, bock labels often feature goats.)

The beer style goes back to the Northwestern German port city of Einbeck in the 14th century.

Located in the region where hops were first cultivated in Europe, Einbeck had the perfect land to grow malt, wheat, and barley, which are part of this delicate drink.

Einbeck belonged to the Hanseatic League, which protected merchants’ interests in Northern Europe during the Middle Ages. It was a very busy port and some people believe bocks received their name from the way southerners in Germany pronounced the town’s name: “Ein-bock”—or “a goat.”

Some centuries later, Munich had become the leading beer producer in the region, but many people still preferred Einbeck’s lagers. So, Bavarian leader Duke Maximilian I in 1614 invited brewer Elias Pilcher to show him Einbeck’s manufacturing technique. Pilcher introduced then a robust dark beer, which became Munich’s version of the bock.

Breweries experimented with bocks throughout history, leading to the creation of several types, including the dunkel bock, doppelbock, maibock, and eisbock. They became traditional for special events and religious celebrations such as Easter or Christmas. In the old times, Bavarian monks even drank them while fasting!

Bocks arrived in Latin America in the 20th century.

For the case of Mexico, the Moctezuma brewery opened in Orizaba, Veracruz, in 1924. At first, its owners brewed Noche Buena only for themselves or as gifts. However, people liked the beer so much that the brewers began selling it.

“Noche Buena has a distinctive taste. You have to respect it since it has a high alcoholic content. After a few beers, one can get drunk,” said González Márquez, the bartender

Best of all, Noche Buena is not expensive, either: The retail price for a twelve-pack is less than $10.

“Here in Mexico, Noche Buena is the best-known bock. It is sold only during the Christmas season. Those who get one are very lucky!”

(Translated and edited by Gabriela Olmos. Edited by Alex Willemyns.)