He was one of hundreds who died while trying to migrate to America  this year. 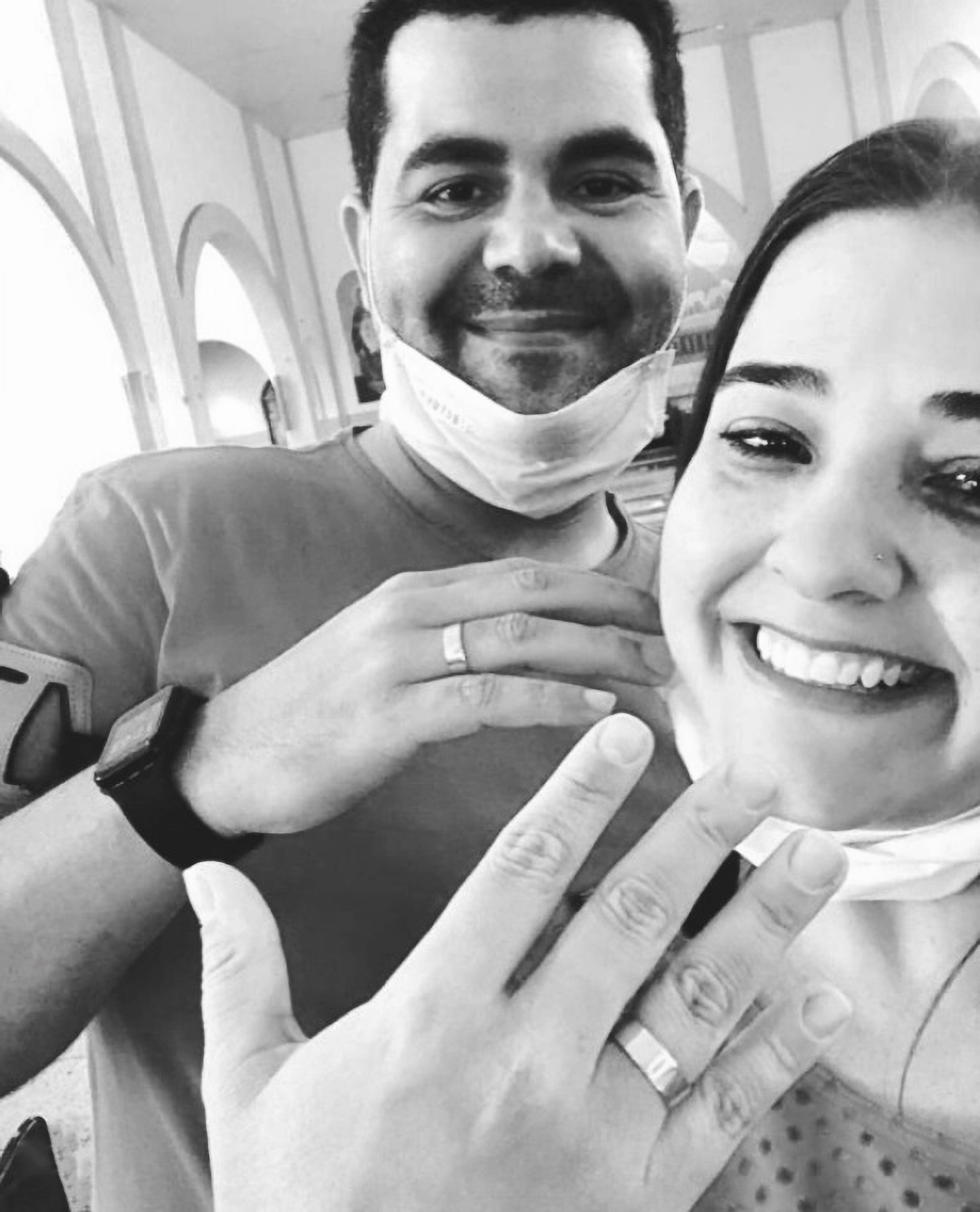 CIUDAD JUAREZ, Mexico— — A Brazilian man lost his life in an attempt to cross the United States-Mexico border.

Diogo Fernandes de Oliveira, 36, fell to his death from the border wall separating the Mexican city of Ciudad Juarez and El Paso, Texas, on Dec. 7, hitting his head and breaking his pelvis in the process.

De Oliveira was from the west-central Brazilian state of Goias and was previously denied a U.S. visa three times between 2017 and 2019. H  had been working as a store manager at a shopping center before the global coronavirus pandemic, during which Brazil has recorded more than 7  million cases and nearly 190,000 related deaths, caused the facility to close, according to local reports.

Once unemployed, de Oliveira sought to provide a better life for his family, including his fiancee, and plotted to illegally cross into the U.S., where he had friends who planned to help him with employment and housing.

Undeterred by warnings from his loved ones, Oliveira hired an unidentified “coyote,” or smuggler, to help him. He then bought a ticket to Cancun, Mexico, where he met the coyote and traveled to the border area. He reportedly called his father a few hours before the accident to inform him of his plan.

Following his plummet, the Brazilian consulate in Mexico notified Oliveira’s family of his death on Dec. 12. The family has since requested his body be repatriated to Sao Luis de Montes Belos, where his parents live.

The region surrounding the U.S.-Mexico border is considered one of the deadliest for migrants in the world.

The Missing Migrants Project documented nearly 2,500 such deaths between 2014 and 2019, as many people tried to enter the U.S. via the Rio Grande River and the remote Arizona desert. Last year alone, more than 800 people were estimated to have died while migrating across the Americas, according to the United Nations. So far this year, 677 people are believed to have died migrating to the U.S.