The storm could strengthen back into a hurricane as it moves up the Gulf Coast. 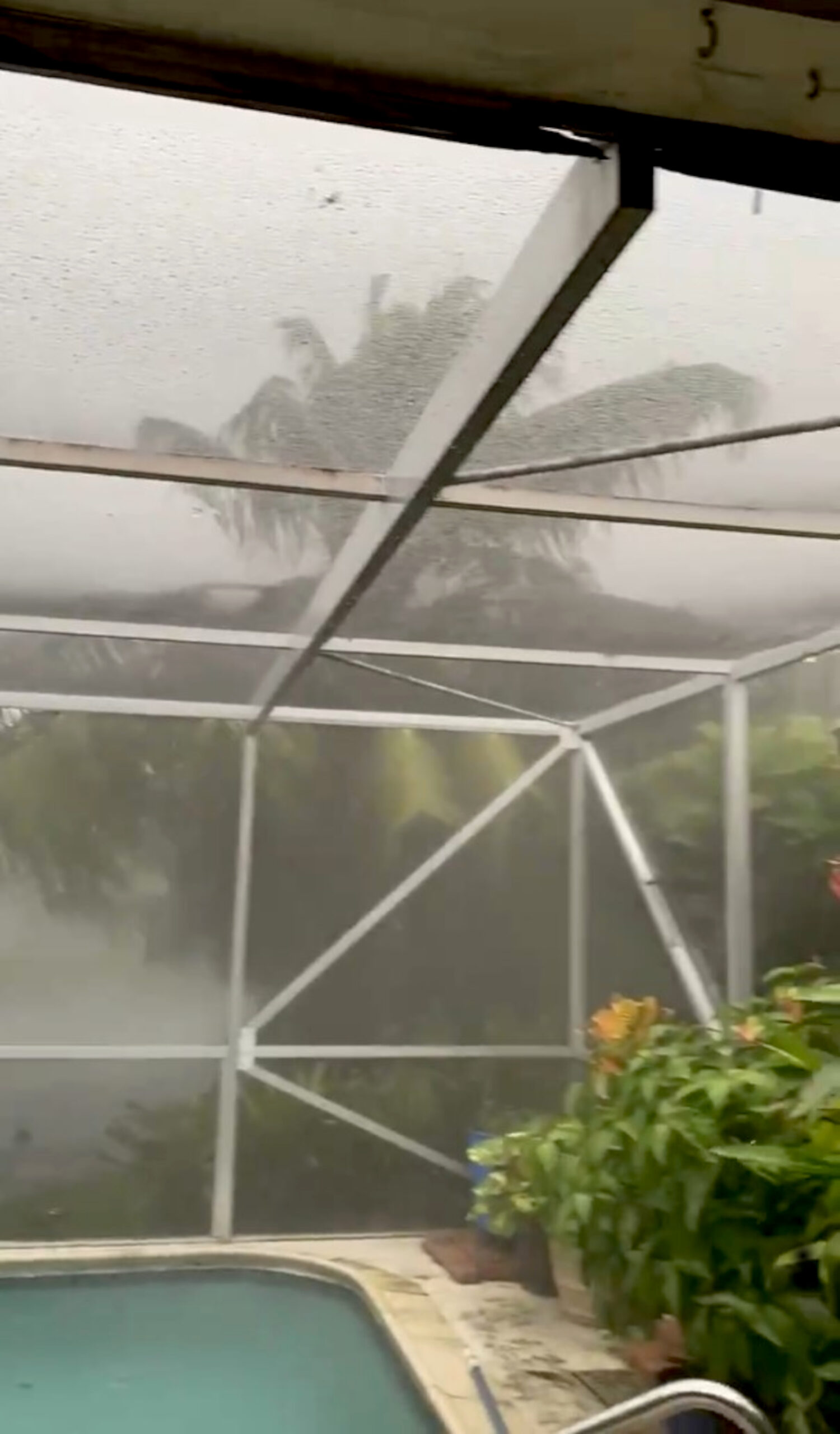 Footage captured in Fort Lauderdale and Miami showed the storm pounding the bottom third of the state on Nov. 8 after it made landfall in the Florida Keys with maximum sustained winds of 65 miles per hour.

The storm has since moved westward and is now located just off the southwest coast of Florida. The current National Hurricane Center prediction is that it will shift north through the Gulf of Mexico.

Eta is forecasted to intensify back into a minor hurricane as it moves up the Gulf Coast and is expected to continue dumping rain as it lashes South Florida, with isolated maximum rainfall totals of 18 inches. Flash flooding, urban flooding and minor river flooding are all possible in the region through the week, as are tornadoes. Swells generated by the storm are likely to cause life-threatening surf and rip currents off the coast of Florida, Cuba and the Bahamas in the coming days.

Prior to reaching the United States, Eta first made landfall in Nicaragua as a Category 4 hurricane last week. As it traveled across Central America, the storm pummeled Honduras and Panama but downgraded to a tropical depression. Eta then reentered the Caribbean Sea, where it strengthened into a tropical storm before hitting Cuba and moving on to Florida.

Eta’s death toll in Central America has climbed over 130 and is expected to keep rising as authorities work to address its impact. Rescue efforts conducted in coordination between U.S. and Central American forces have been underway for days.

Eta marks the 12th named storm to make landfall in the U.S. during the 2020 hurricane season and is the first to hit Florida.