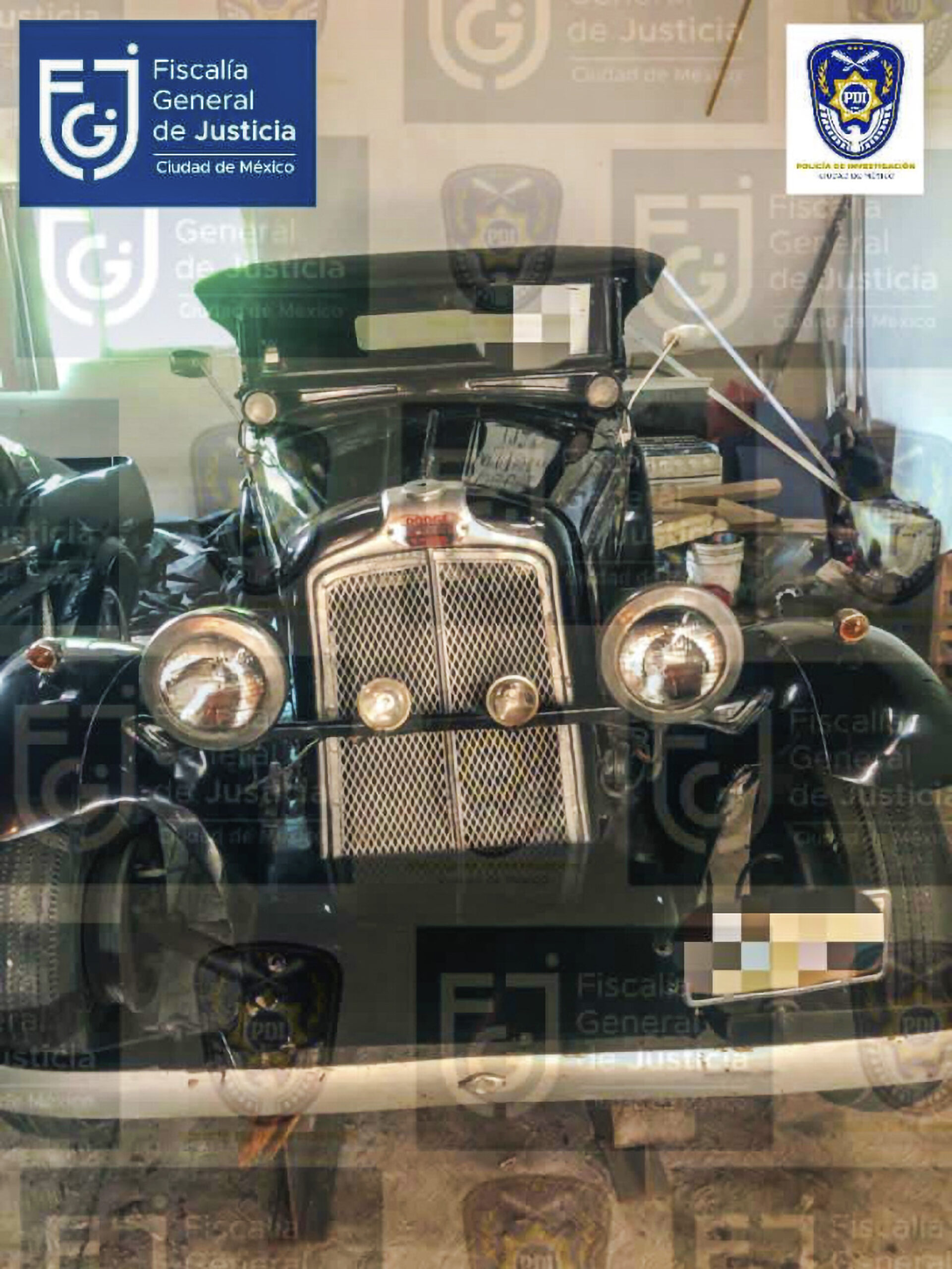 Officers raiding the home of the former Mexico City Minister of Public Safety discovered a collection of cars and other luxury items.

The Oct. 30 raid took place at the home of former Mexico City Secretariat of Public Security (SSP) Raymundo Collins, who lived in the Playa Coqueta neighborhood in Tequesquitengo, about 135 kilometers (85 miles) south of Mexico City. (The SSP provides preventative and uniformed police services in the country’s capital.)

Earlier this ear, a judge in Mexico City ordered an arrest warrant for Collins  for allegedly stealing government funds when he headed the Housing Institute (INVI), a position he held until 2018. INVI is a decentralized public organization that provides loans to people wanting to buy homes.

Collins has been on the run since and is reportedly also wanted by Interpol.

His suspected crimes could land him a maximum sentence of two years as authorities investigate other possible irregularities during his time in public office.

Authorities seized 41 classic cars, three jet skis, a four-wheeler, a boat and various works of art, according to a press release from the FGJCDMX. Among the classic and vintage cars are a Ford Mustang, a pink Cadillac and a Hudson Hornet. The vehicles have been confiscated by the Public Ministry; their fate is unknown.

It’s unclear if he is suspected of committing any crimes during his most recent job as head of Mexico City’s security.